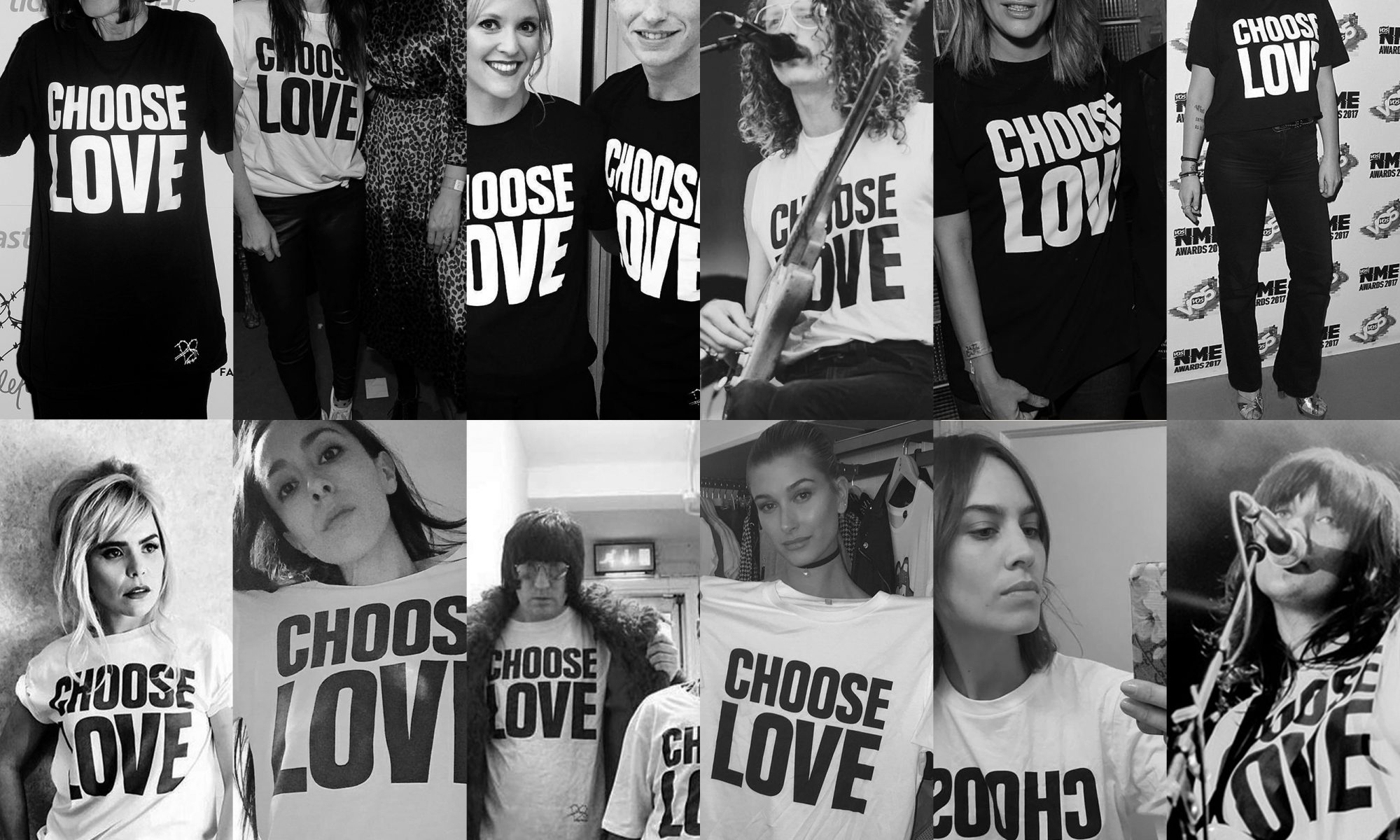 Help Refugees is the largest grassroots humanitarian organisation working with refugees in Europe and the Middle East, acting as a facilitator for over 80 of the most effective locally-led groups working on the front lines. As larger INGOs have pulled out and public interest wanes, Help Refugees regularly becomes the only source of support for the efforts that keep people alive.

Their focus is always on the most vulnerable, and their aim is that those they assist are able to say that their lives (and prospects) have been improved by permitting Help Refugees to assist them, by bringing them dignity, hope, respect and humanity.

Help Refugees is a relatively new grassroots organisation formed in 2015; in the current refugee crisis their unique role has proven to be efficient beyond expectations. Funding emergency medical care, food, shelter, women and children’s services, search and rescue, informal education, aid and community services working with the most effective partners. They work to facilitate long term sustainable solutions alongside emergency response.

Governments and NGO’s have failed in their response to this crisis in Europe and the Middle East (a crisis of politics as much as anything else) with refugees often left without even food or shelter. Often the most vulnerable, women and children, are left to suffer.

• In just two years Help Refugees have raised and spent close to 8 million pounds, double in in-kind donations, and mobilised over 25,000 volunteers.

• Their core costs for the first 18 months were just 4%. This is something they are incredibly proud of, and is unheard of in this sector.

• The organisation acted as camp management for the Calais ‘Jungle’ in the absence of NGOs where there were up to 12,000 residents. While they cared for the 1000 unaccompanied minors residing there, some as young as 8, they became a major voice advocating for their right to safety.

• They have housed over 800 people across Greece, taking people out of camps and off the streets, into warm, safe, long- term accommodation.

• They have successfully changed and influenced UK law, helping to bring close to 2000 children to sanctuary in the UK over the past 2 years.

• 75% of the grassroots response in Europe has been funded by Help Refugees.

• The team have collectively helped over 600,000 people across Europe and the Middle East, often in a life-saving capacity.

• Help Refugees were The Guardian charity partner last Christmas, and have won a Foreign Policy award in the US, as well as the Jo Cox ‘More in Common’ award in the UK. More recently, Josie Naughton, co-founder and CEO of Help Refugees was named a Global Goalkeeper by the Bill and Melinda Gates Foundation.

We are immensely proud to be supporting Help Refugees with the ‘Choose Love’ t-shirts and sweatshirts, a partnership where all profits are donated to Help Refugees to help fund the incredible work they are doing.

To date we have sold close to 50,000 ‘Choose Love’ t-shirts and sweatshirts all over the globe, and are thrilled to announce that ASOS have joined the partnership to bring ‘Choose Love’ to an even wider audience, where they are also donating all profits to Help Refugees.

If you would like to purchase a ‘Choose Love’ t-shirt and make a difference today, please click here. 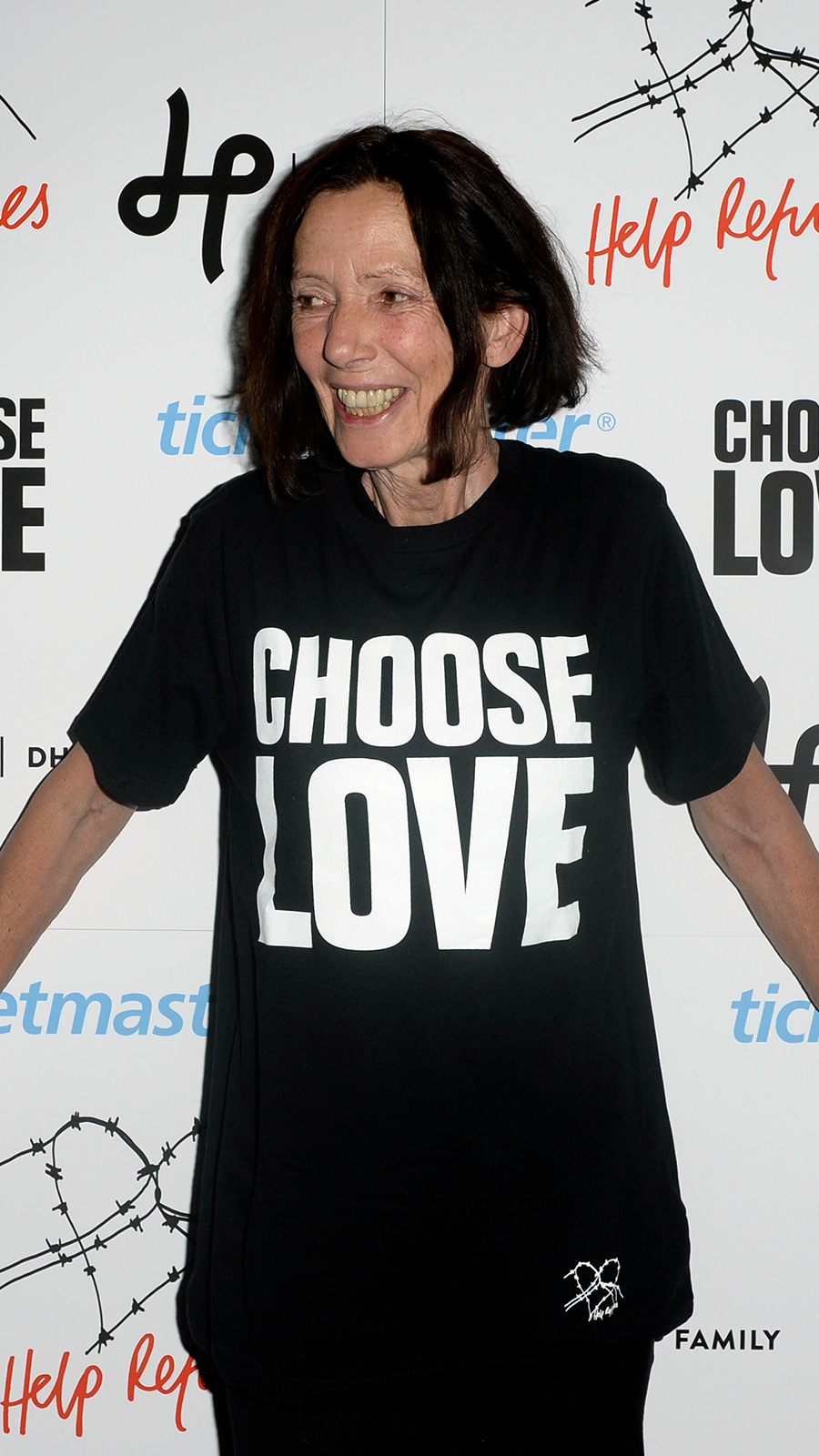 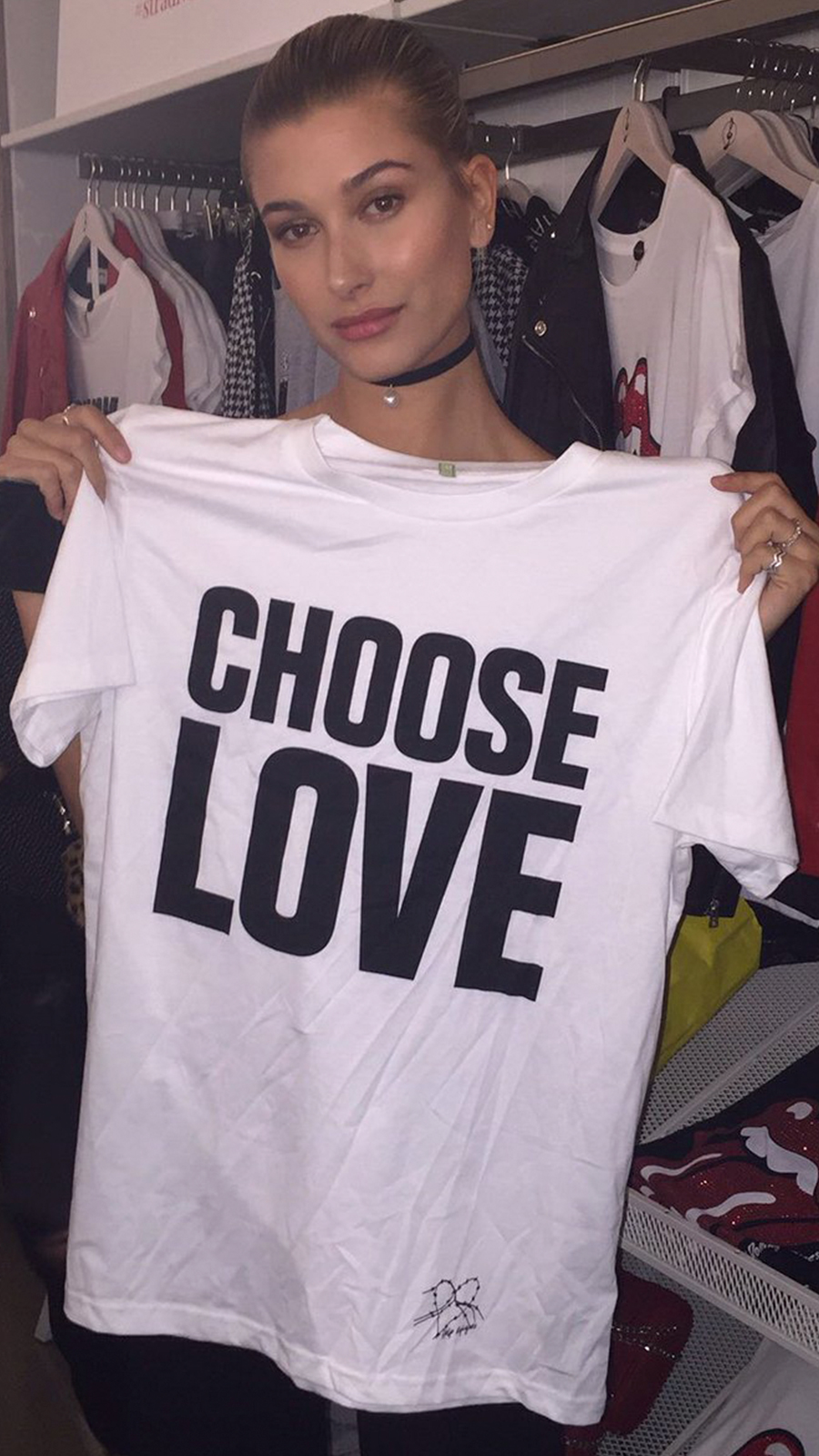 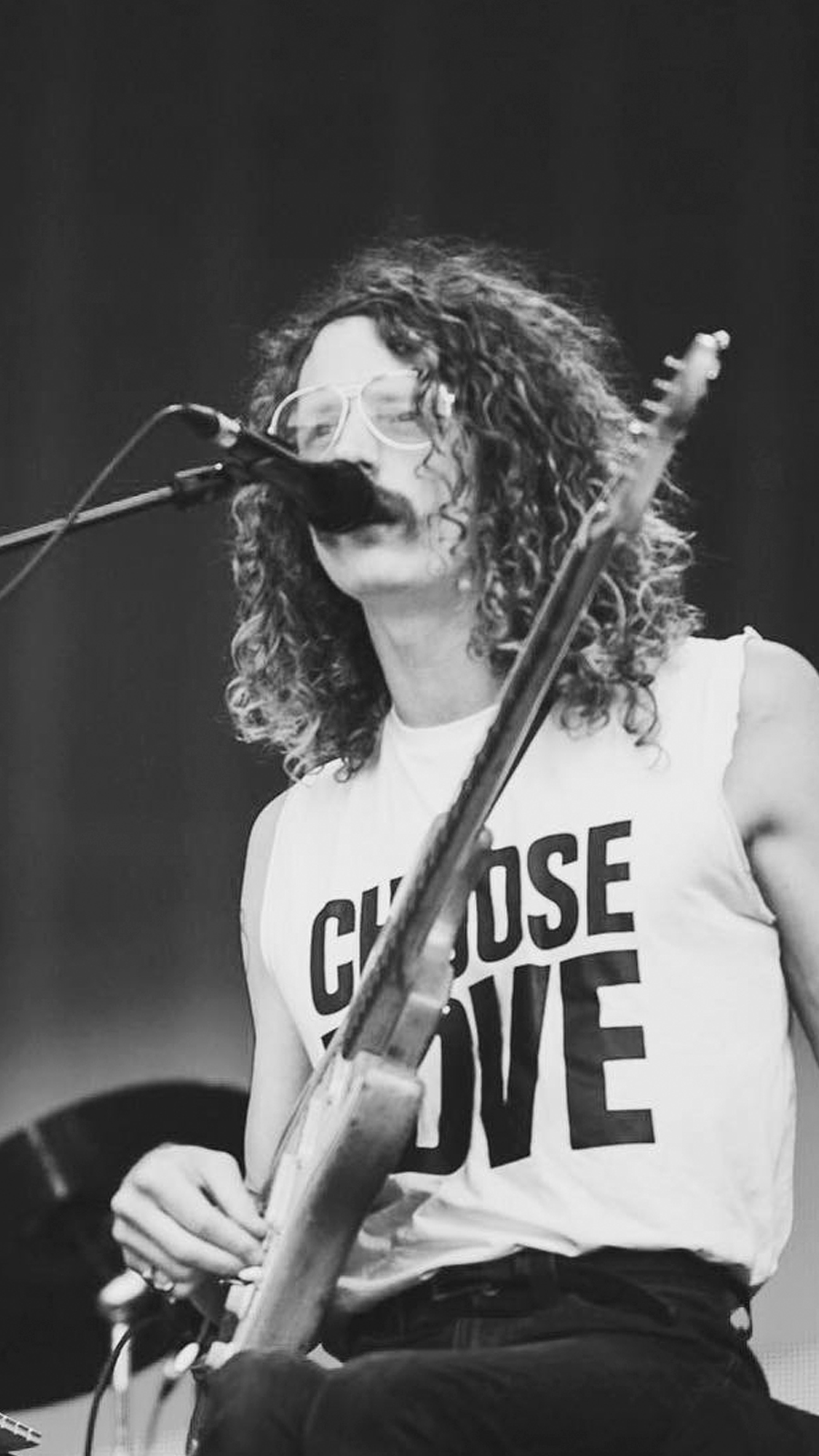 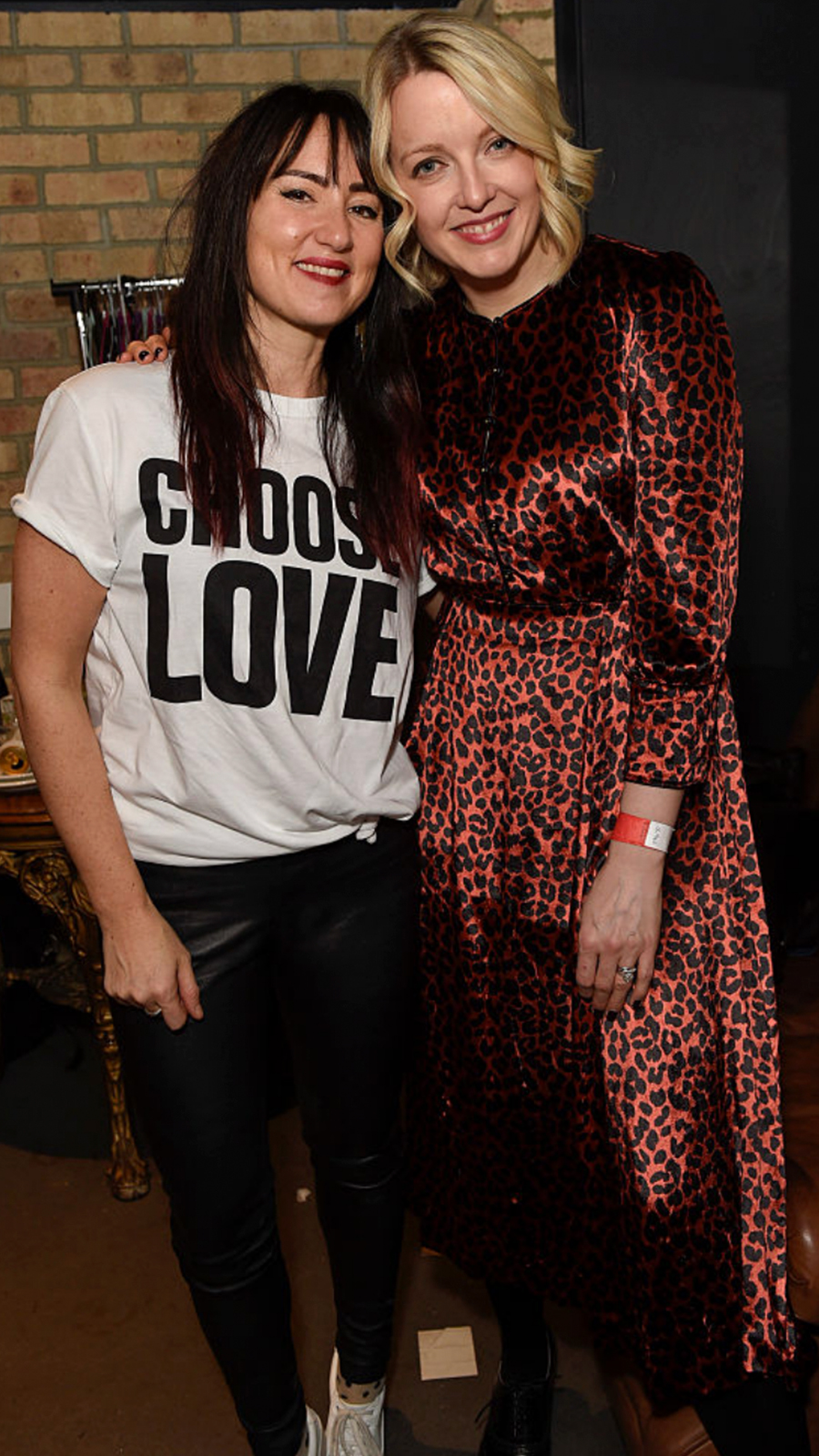 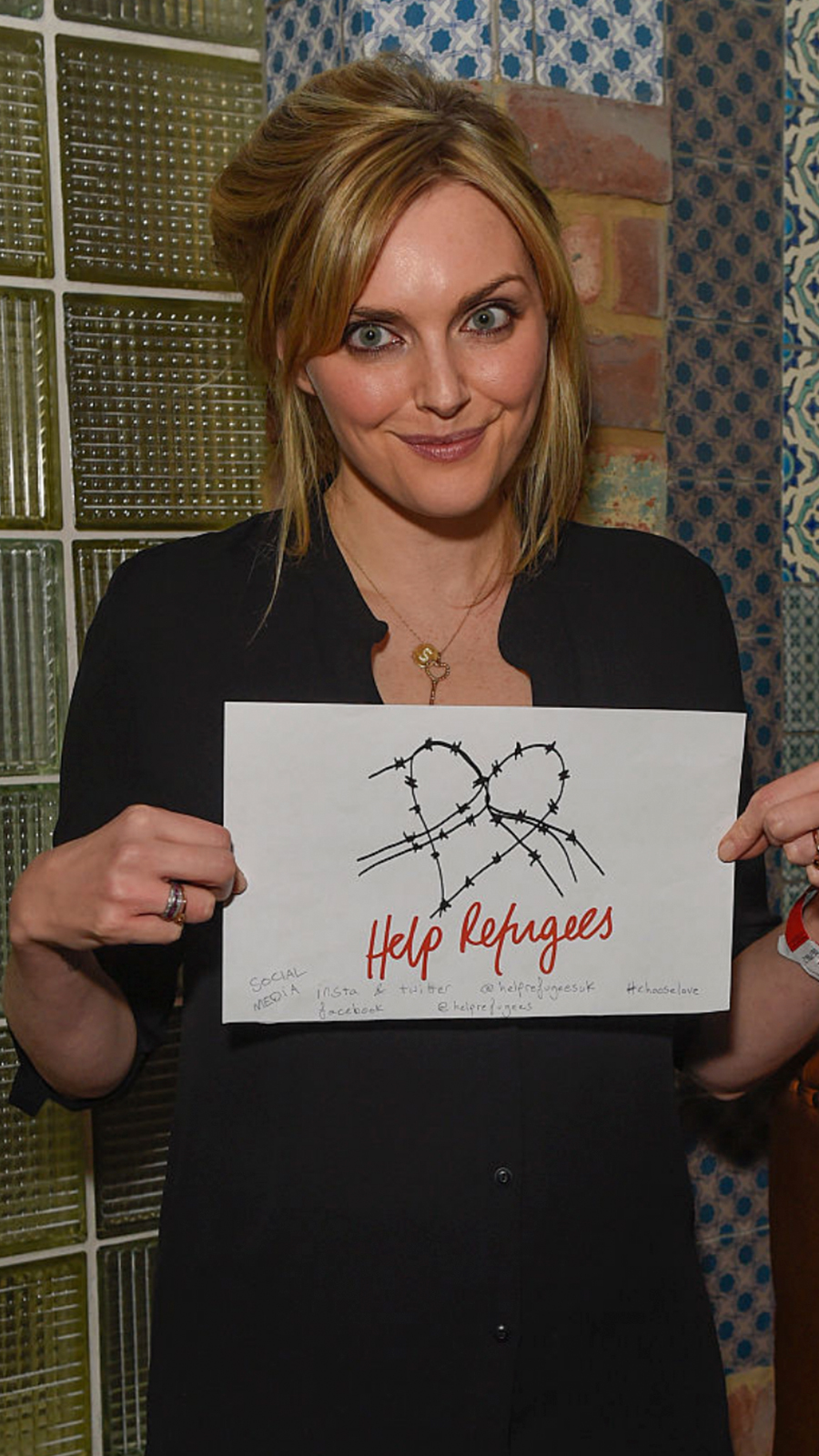 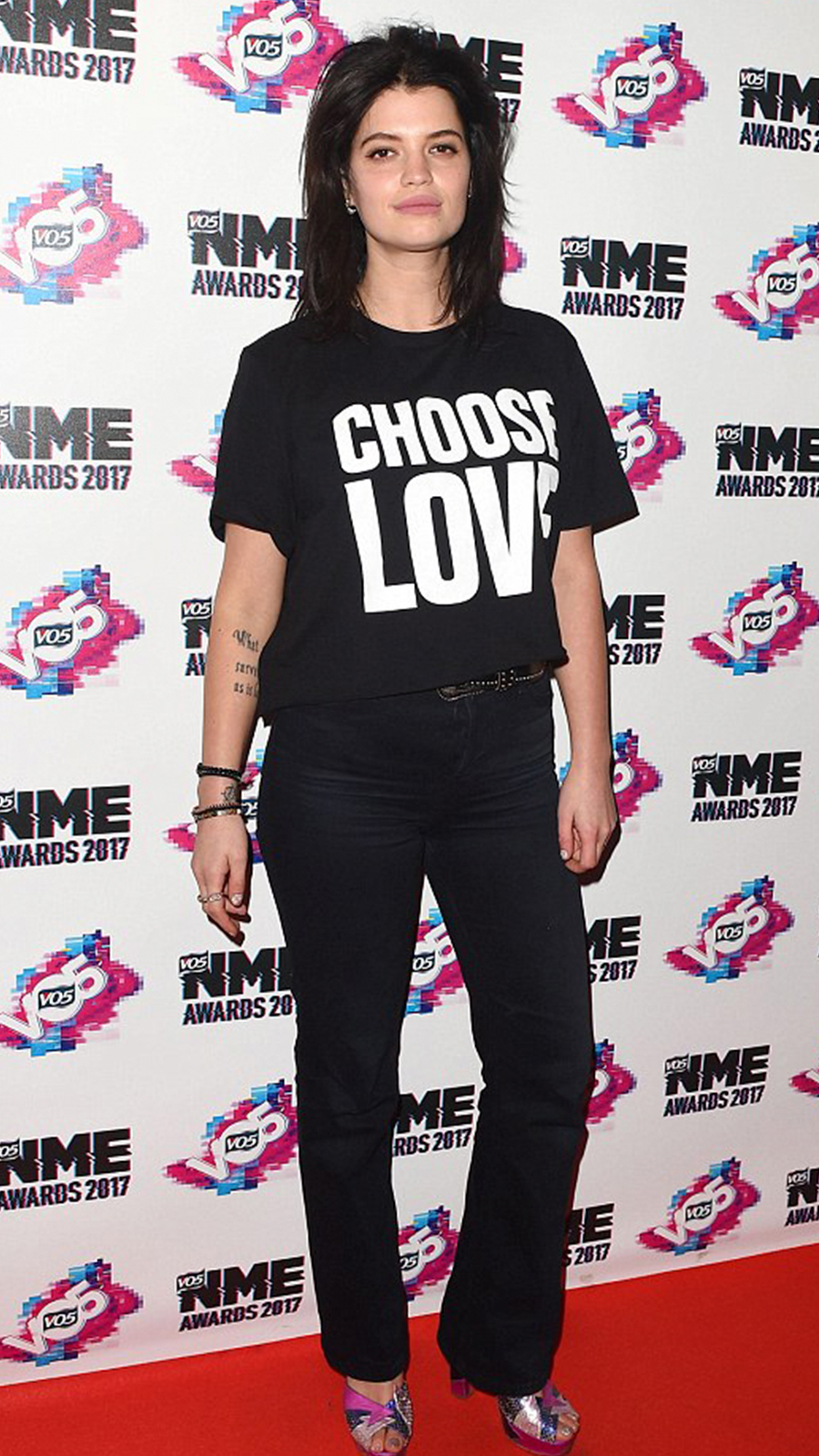 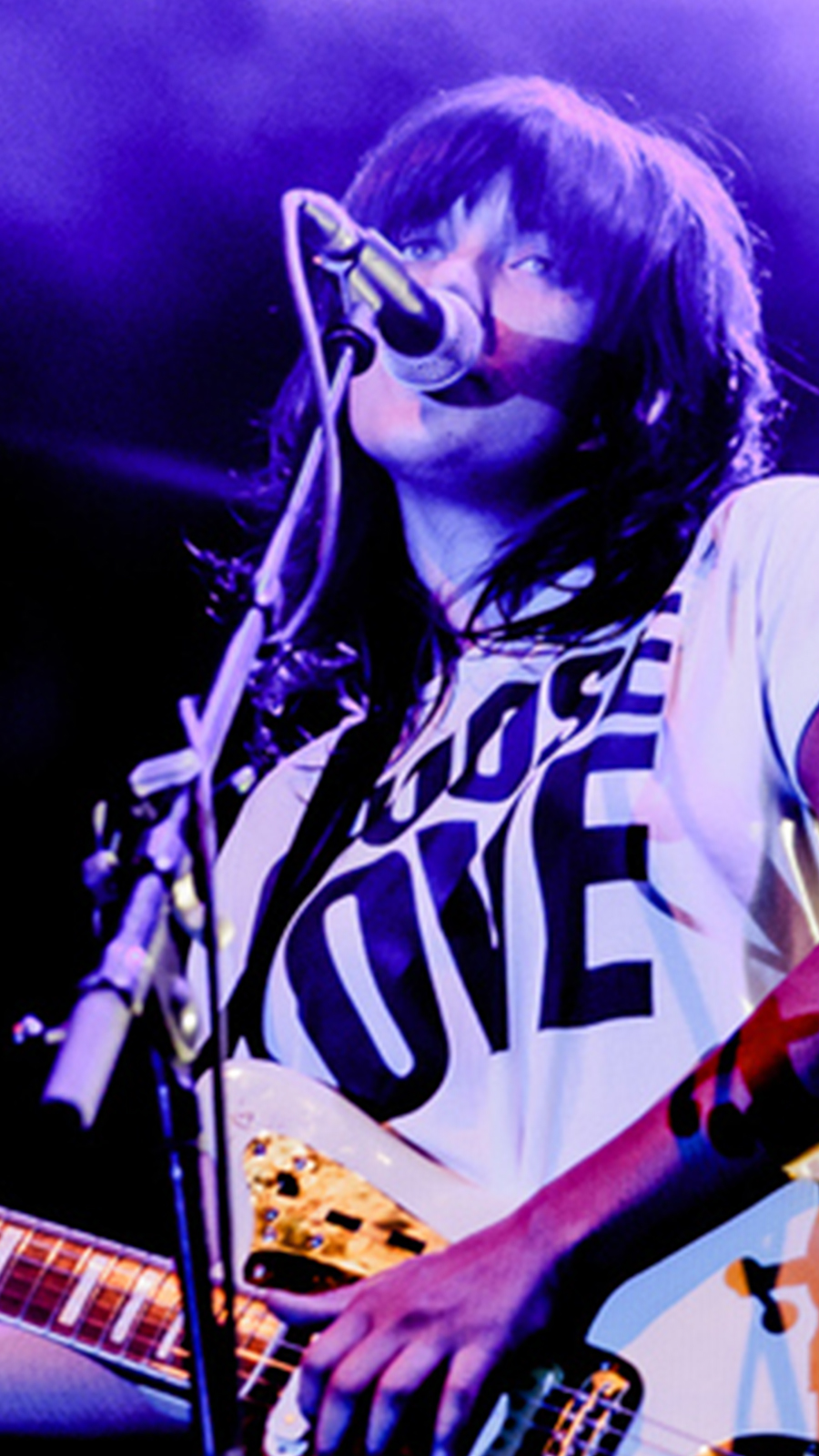 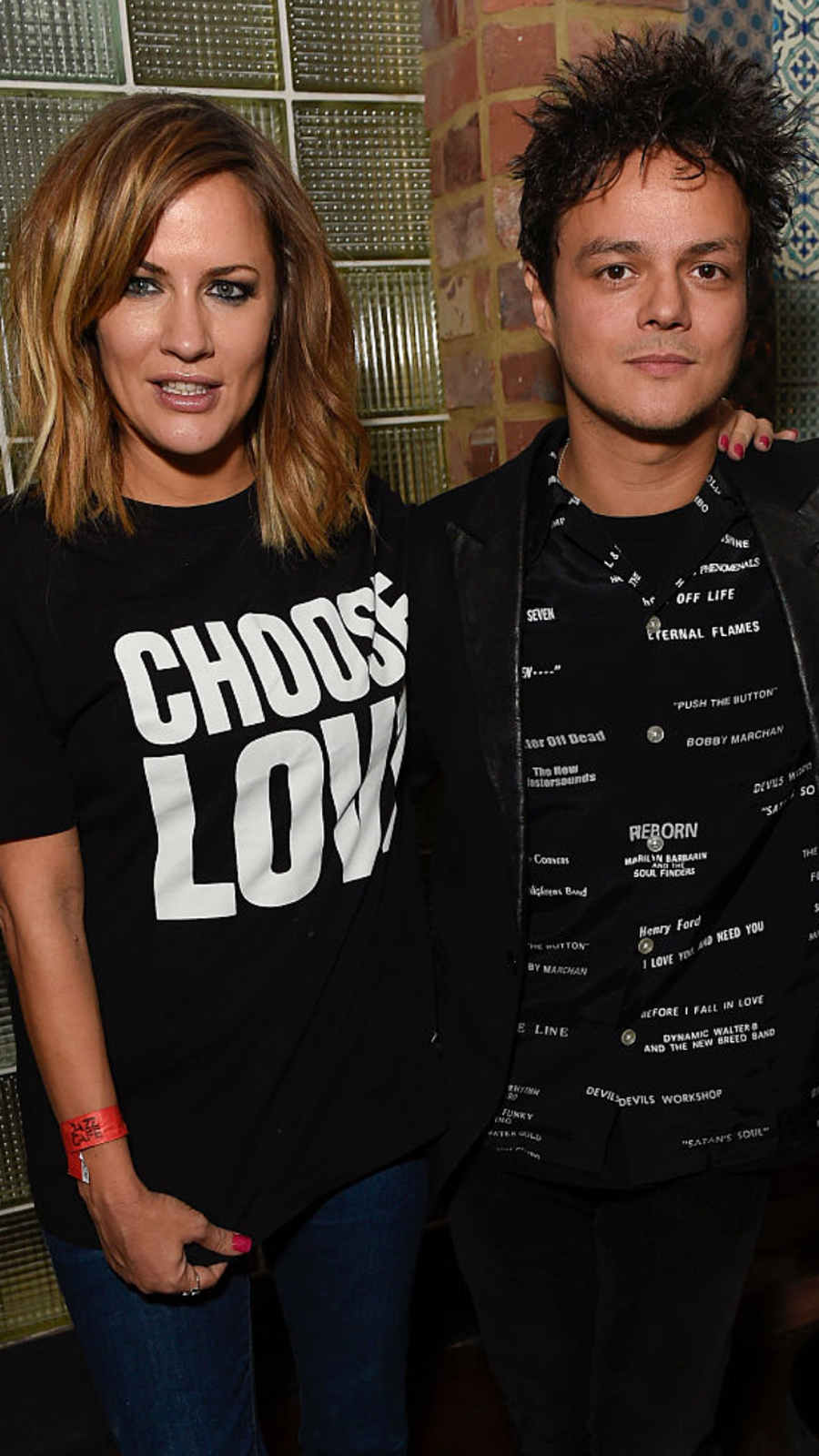 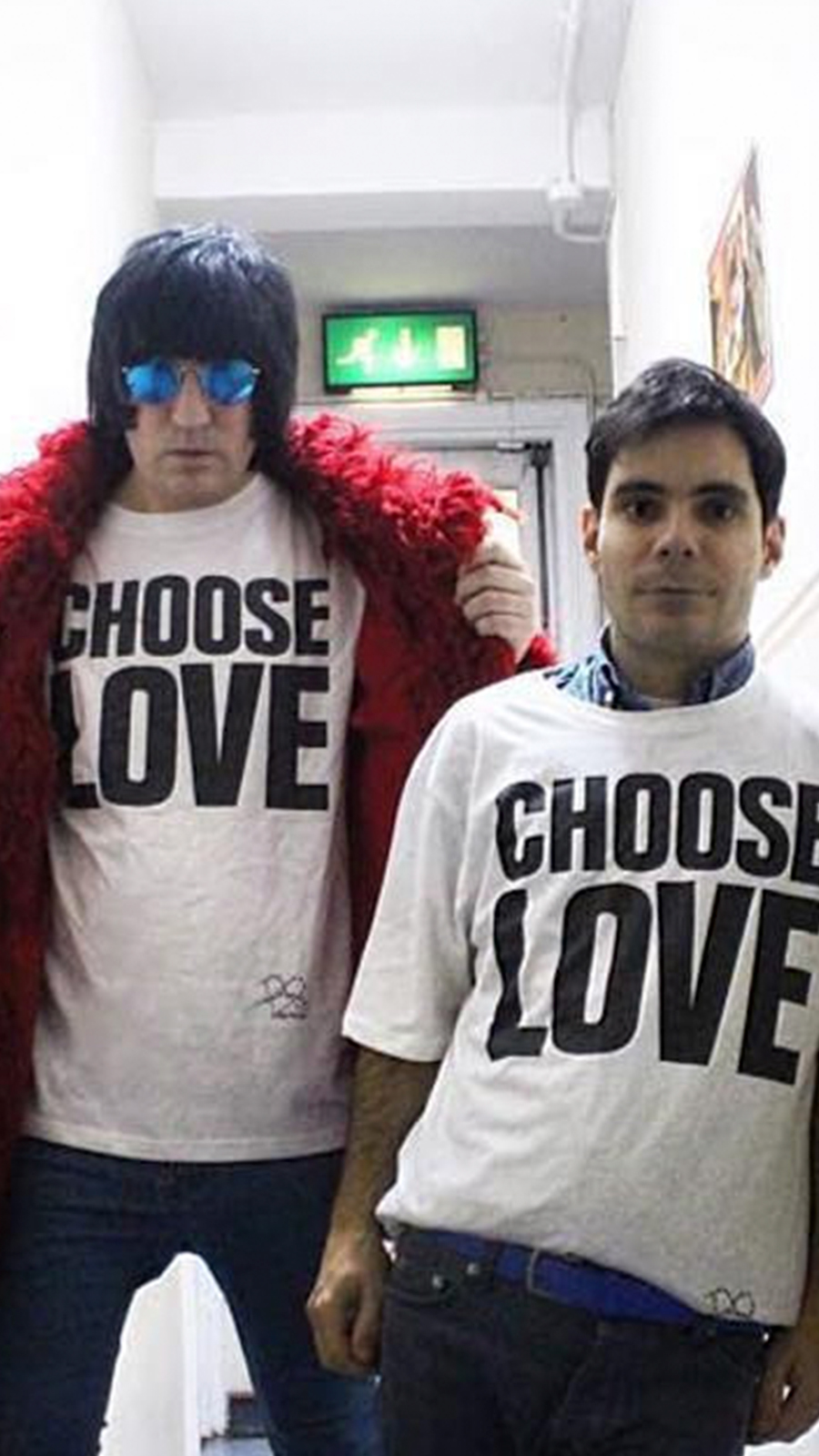 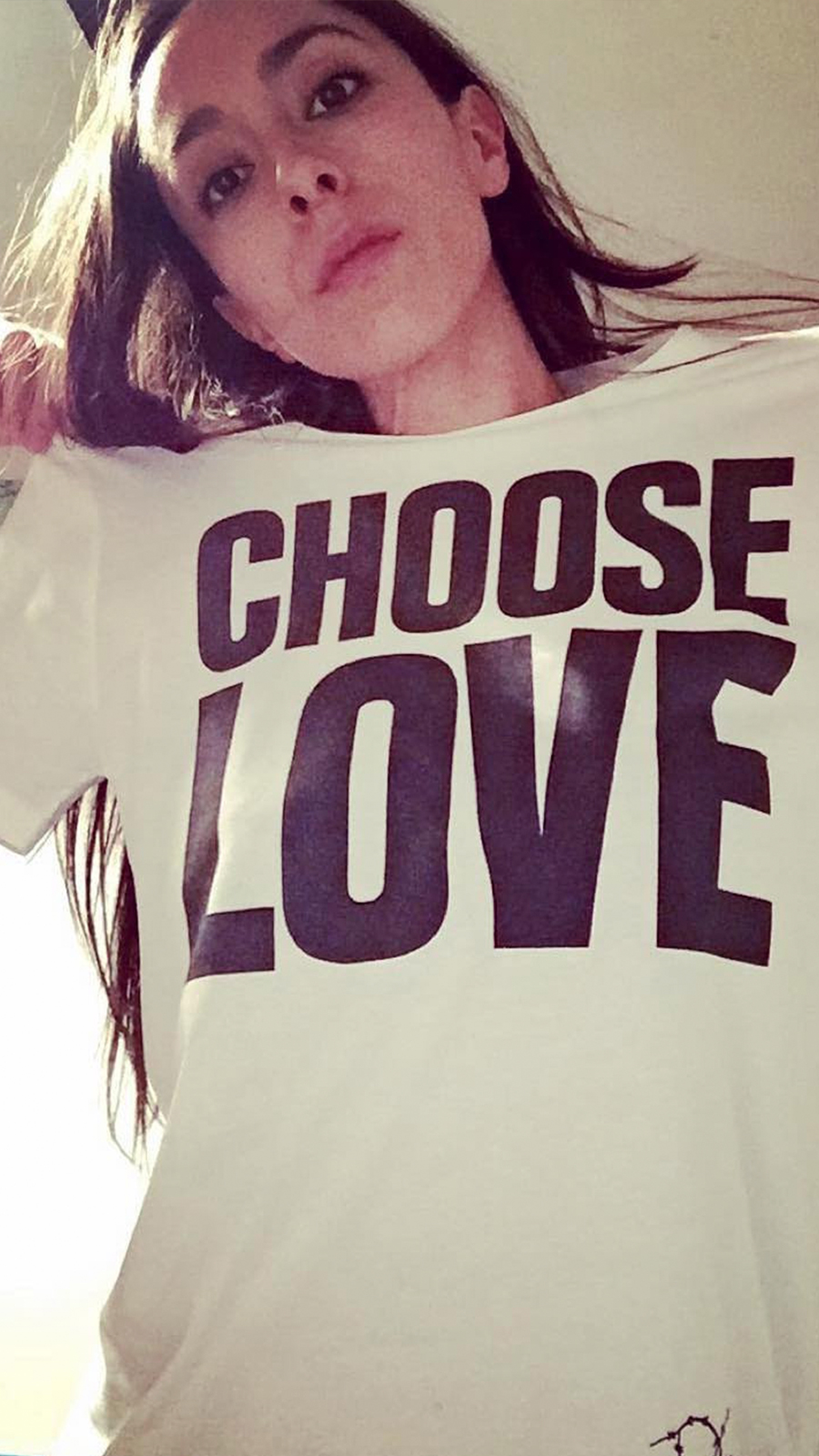 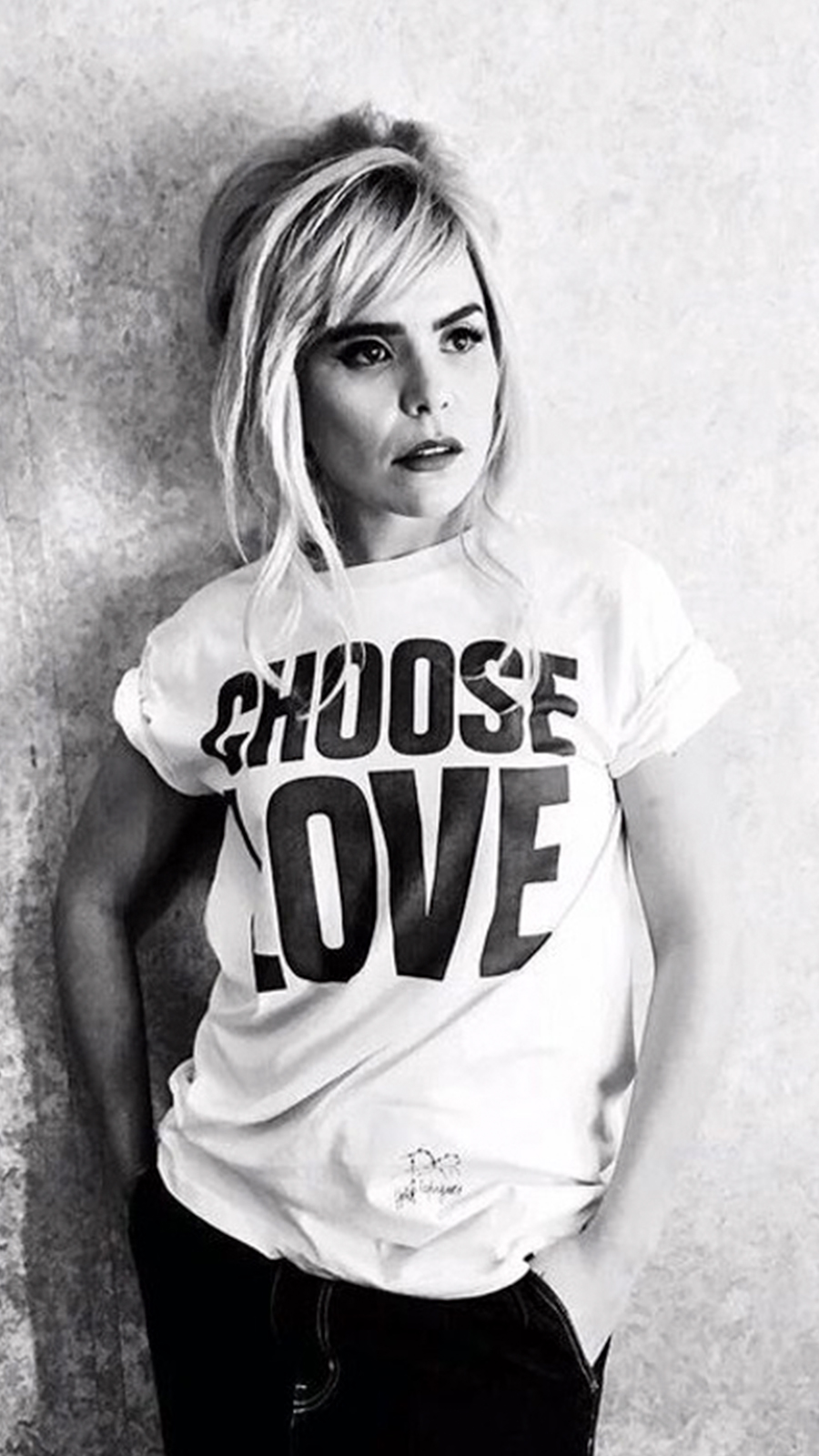 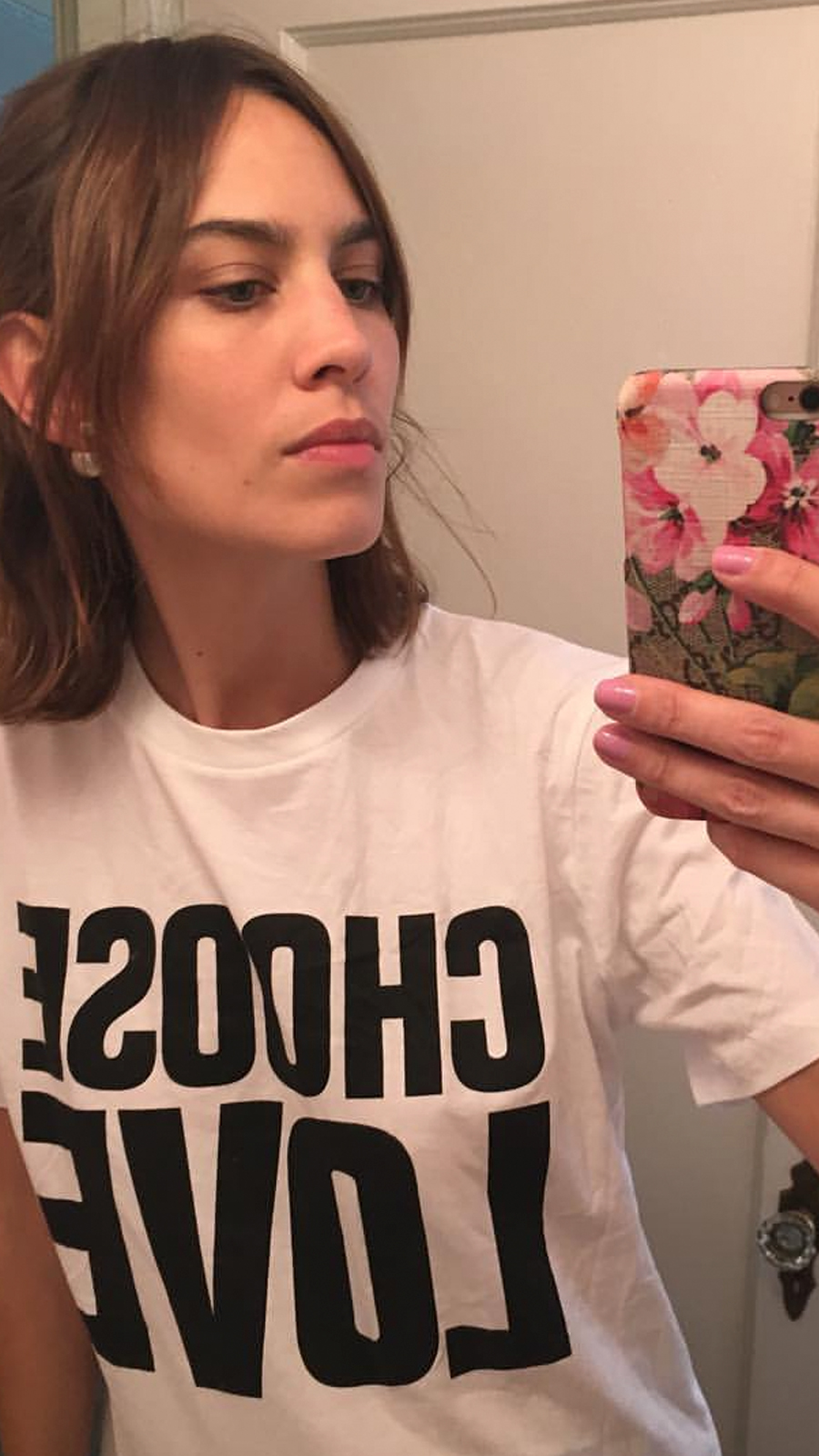