A show about resetting Activism, the power of your vote to save the world, and a film that tells young people how they can use that power before they’ve even got it.

Hyper Localism: put together by Fashion Activist, Social and Environmental Campaigner Katharine Hamnett C.B.E. with the local community in Mallorca.

(Act Local Think Global) with an eye on up and oncoming elections worldwide. The most importatn in our lives.

Is This campaign a premieres worldwide in Mallorca exclusively?

Yes- premiering in Mallorca in English and Spanish. Spanish is the second most spoken language in the world.
Super important because the American mid term elections are coming up in November and 50% of the US poulation are Spanish speaking.

Will you also spread it internationally?

Nowadays with social media a message can start anywhere in the world and go everywhere. You can launch a global campaign from your bedroom.
Yes. I was asked to contribute as a Thought leader on the Samsung UNDP global goals app (samsungglobalgoals.com)
Which is available in 120 countries in 85 languages, the biggest teaching app in the World, telling young people how they can help deliver the SDGs.
I wanted to start on SDG 16
Peace, Justice, and Strong institutions- like Democracy.
The song which explains everything is currenly on the app.

Post lockdown and in the present energy crisis its important to work with our local communities, becoming aware of and using all the resources human and other that are near-involving anyone , cutting carbon emissions, reinforcing our local connections, finding local solutions, and sharing with the planet.
All working together for a better world

Children participate in the video... were they volunteers?

Everyone ,including the children who worked on the project was a volunteer and worked probono- because they believed in the project and wanted it to happen. 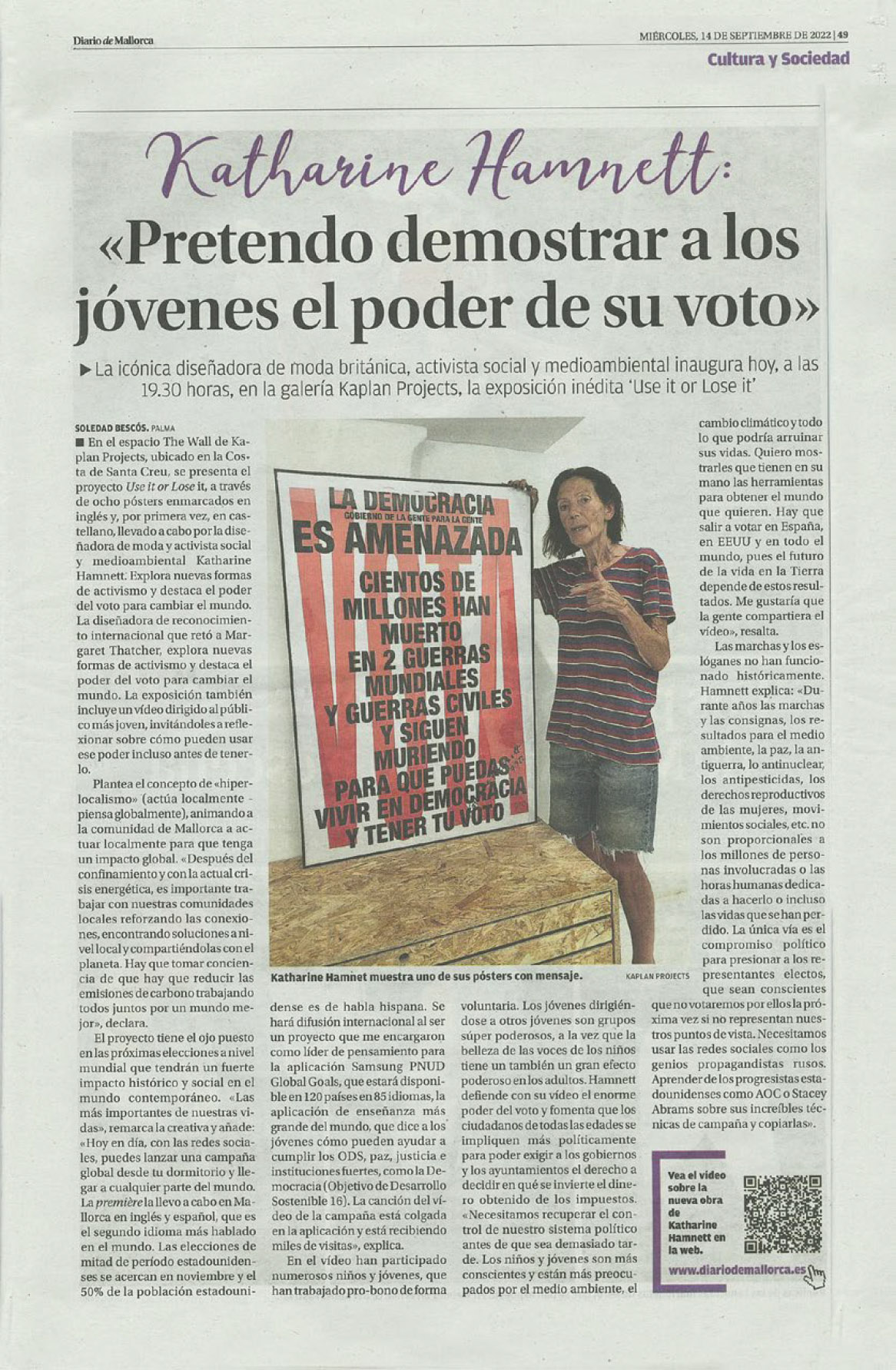 Are children a more effective way to reach young generations…. so, they are more aware of how important it is to vote?

Peer groups are super powerful - young people to young peopleworks - but also the beauty of childrens voices has a powerfuleffect on adults as well. I dont think adults or children realise the huge power of their vote.This song tells them. We have to all get more politically involved. The only money that governments and town councils have tospend is the money they get from us in taxes.Its our money, we have the right to decide how its spent.Young people can use the power of their vote before they ve evengot it by contacting their local elected representatives, tellingthem the world they want and that they wont be voting for themwhen they get the vote if they see they are not representing theirviews. If we want a better world legislation will decide it.We need to take back control of our political system before its toolate.

They (children and young people) are more aware andconcerned about the environment, and climate change andwhat it could do to wreck their lives. I want to show them theyhave the tools in their hands to get the world they want.

What do you hope to achieve with this exhibition as well as with the posters and video campaign?

I hope to make people realise how precious and powerful ourvote is to get the world we want and make them determined togo out and use their vote at all the up and coming elections. InSpain, in the US and all over the world
Maybe the most important in our lives.
The future of Life on Earth depends on their results.
I’d like people to share the video.

Are these slogans and campaigns effective? Have you achieved results these past years of activism?

Marching and Slogans havent worked historically They have noteeth.Unless you follow it up with political engagement. Yourappealing to the better nature of people who havent got one.We ve been marching and wearing slogans for years but theresults for the environmental, Peace, Anti-War, Anti-Nuclear, Anti-pesticide, Womens Reproductive Rights, movements, etc, arenot commensurate with the millions of people involved or thehuman hours spent doing it.
Or the lives that have been lost.
They only work to draw attention to an issue-Marching andSlogans alone arent enough.
We have to put pressure on our elected representatives - that wewon’t vote for them next time if we see they dont represent ourviews. And do it.
Meanwhile old forms of protest are being outlawed and peopleare getting hurt and killed ongoing.
We need to re-set protest and become ferociously effectivewithout getting hurt.
We are losing some of our best people.wasting them.
We need to use social media like the genius Russianpropagandists. We need to learn from US progressives like AOC,Stacey Abrams etc, about their amazing grass-rootcampaigning techniques and copy them.
But above all we need to use demacracy, that historically hundreds of millions have died for - for us to have the vote.
Many politicians are a vested interest group- just in politics to getre-elected. We need to hit them with what they are most afraidof.

Through which channels you are going to spread this campaign? 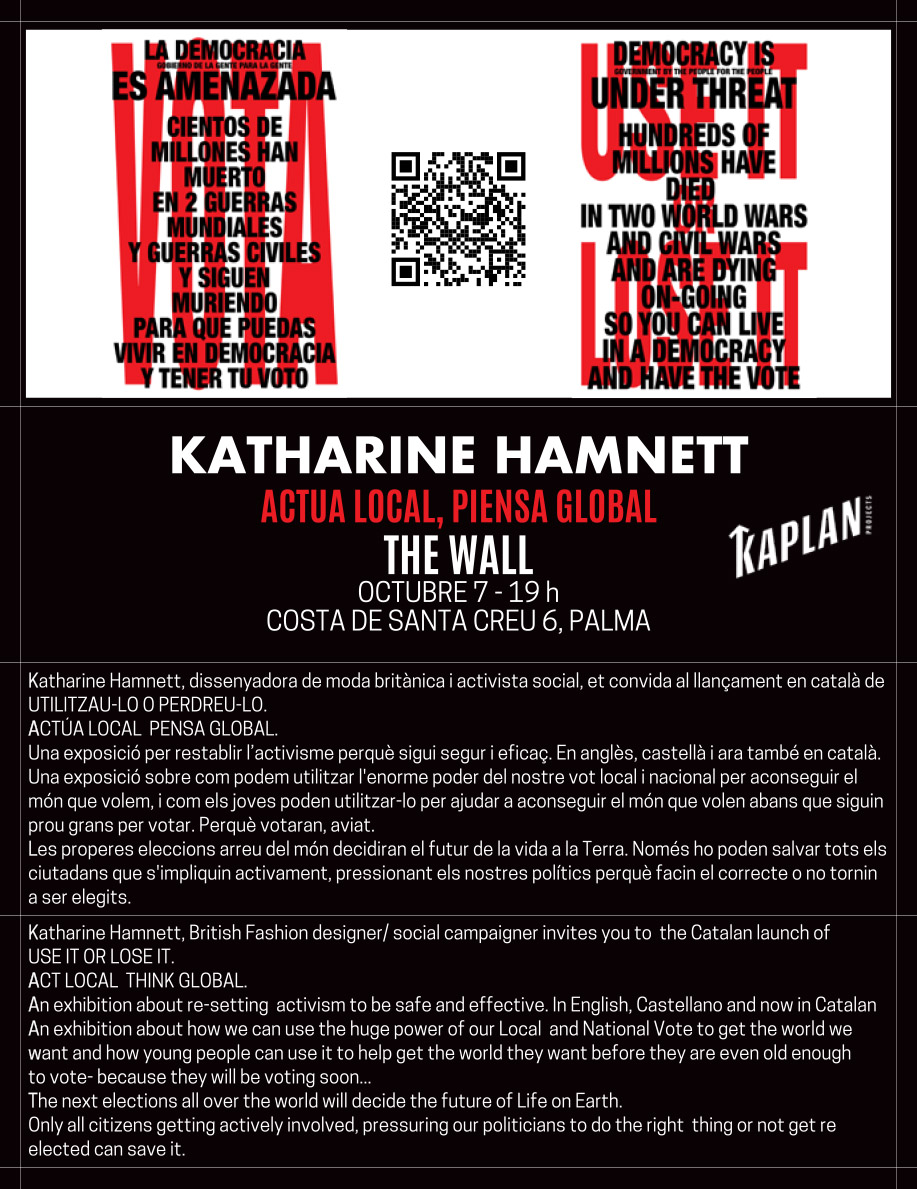 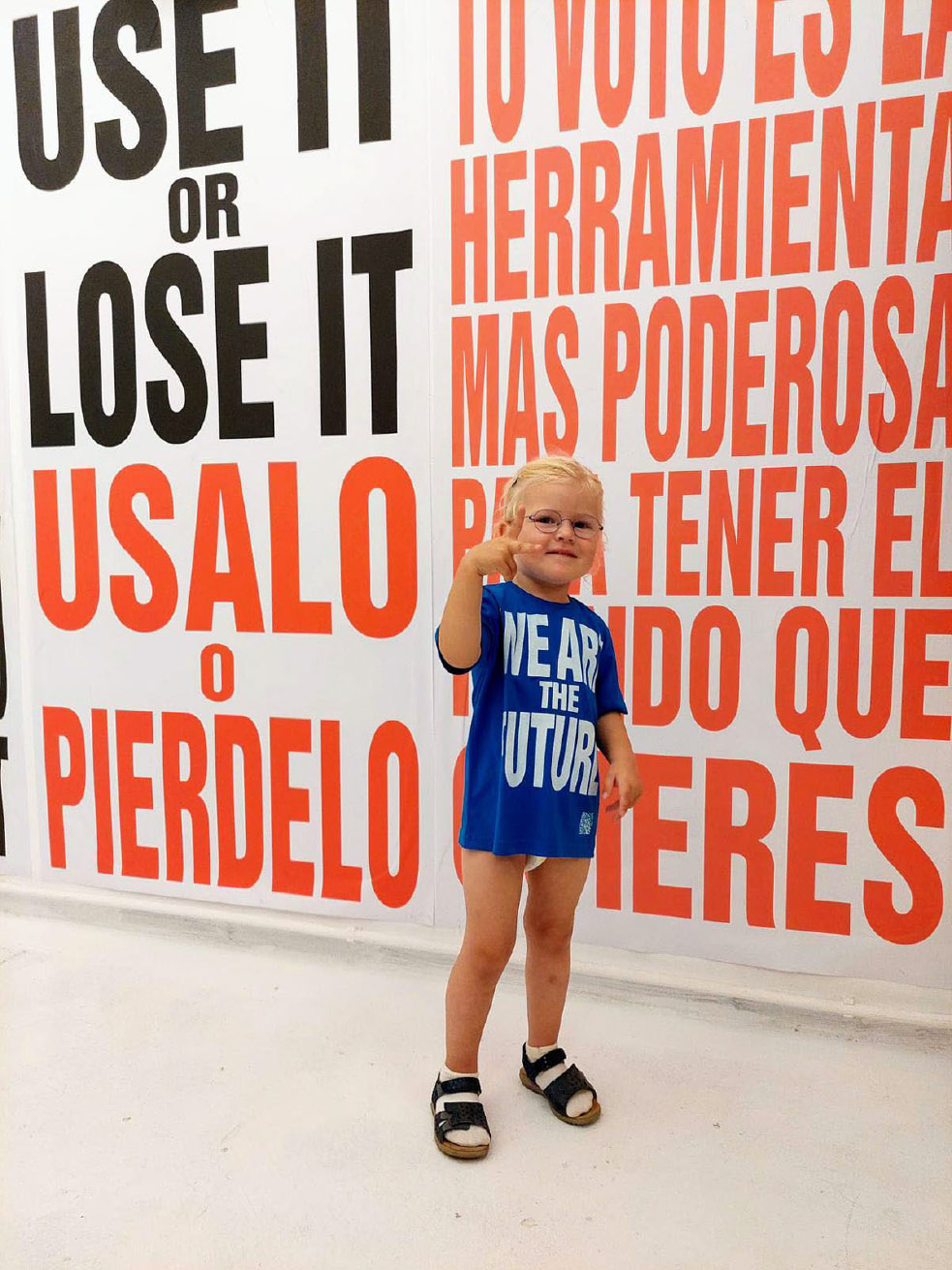 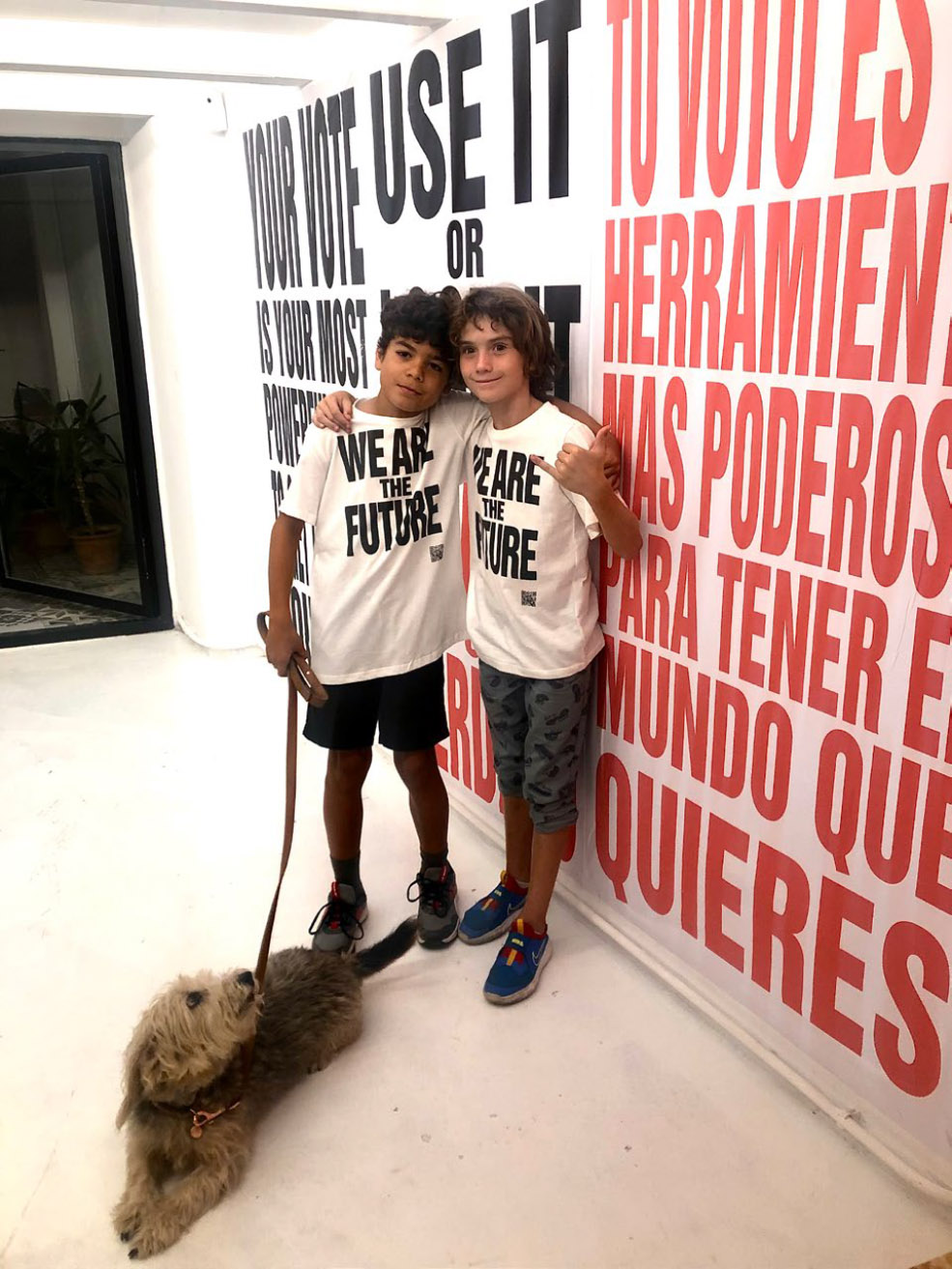 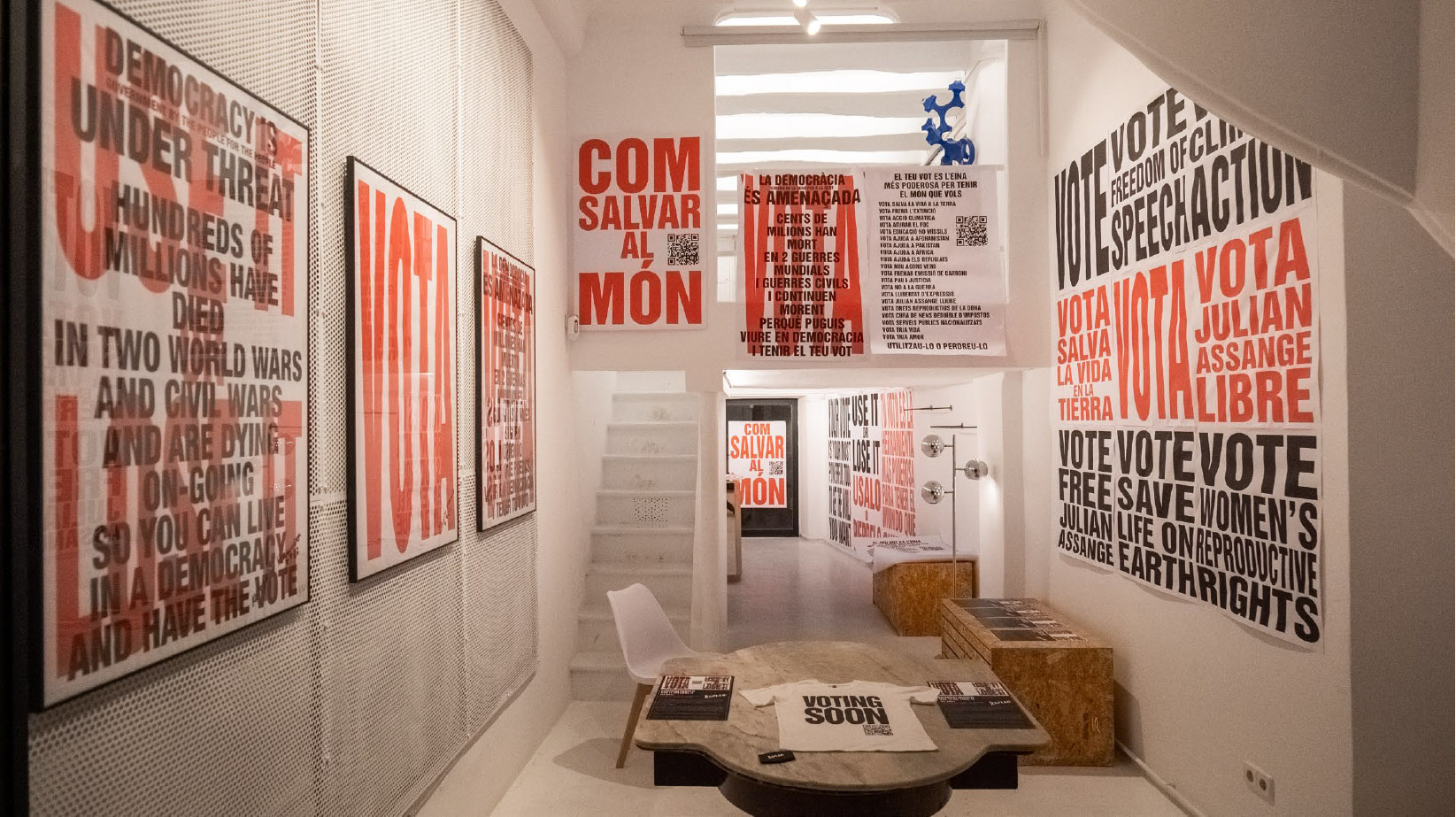 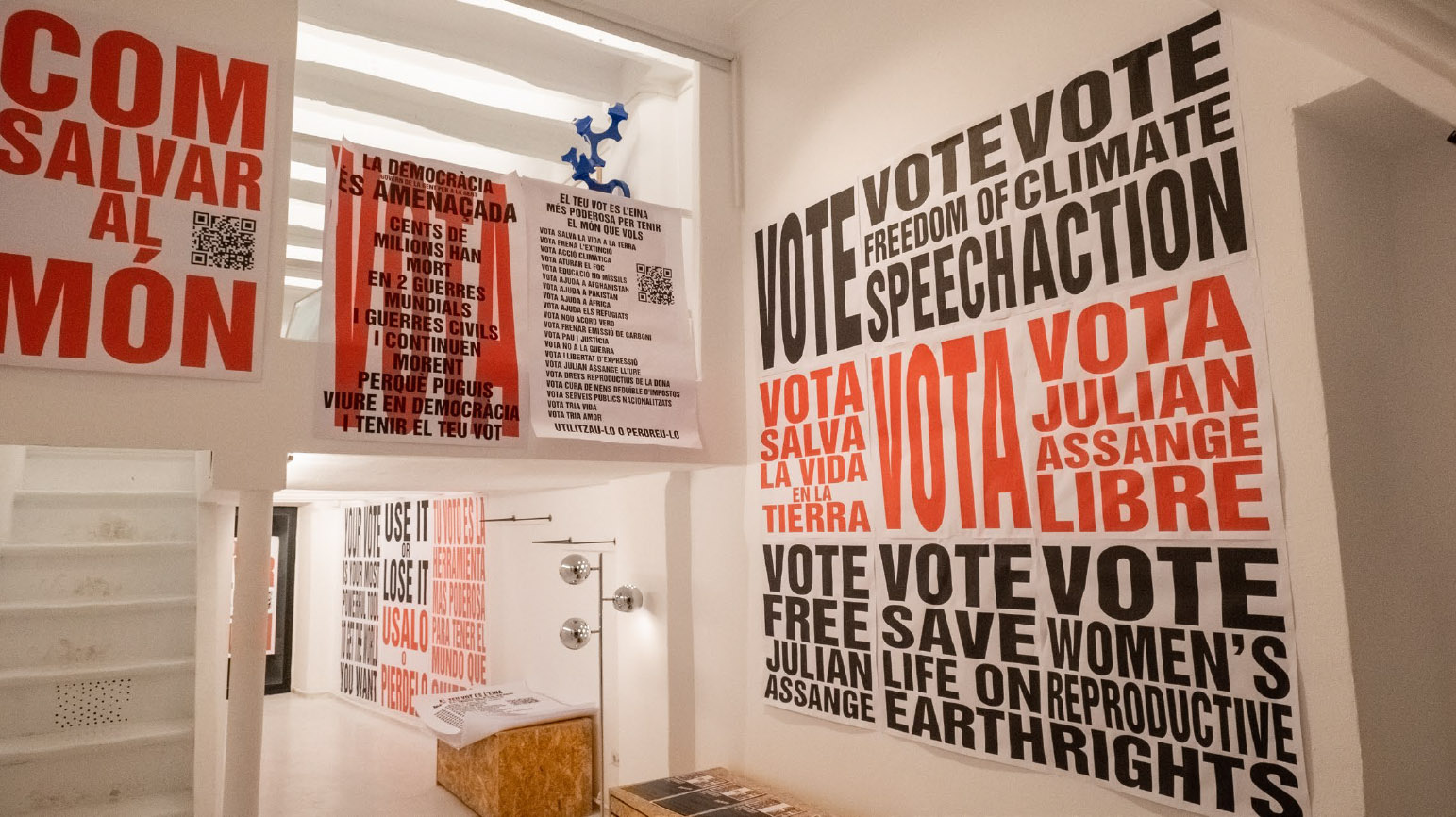 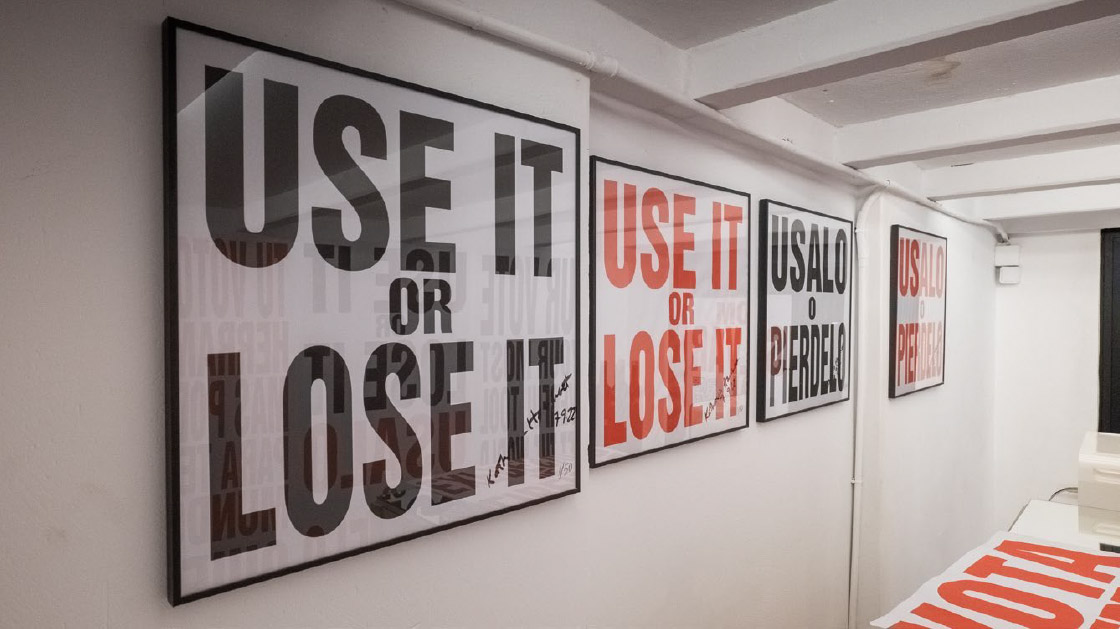 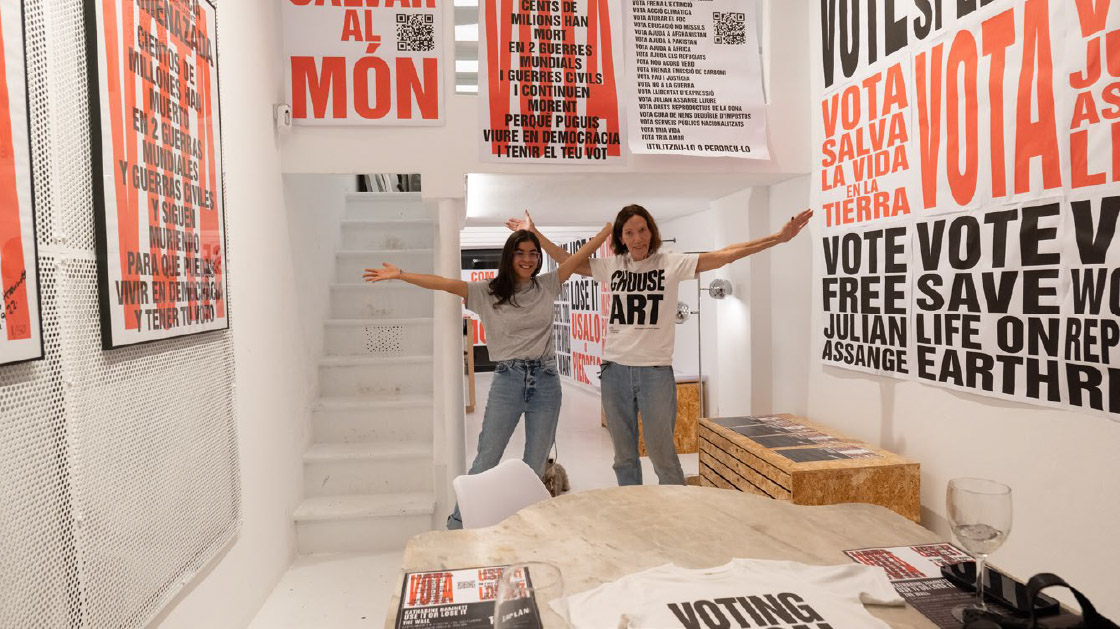 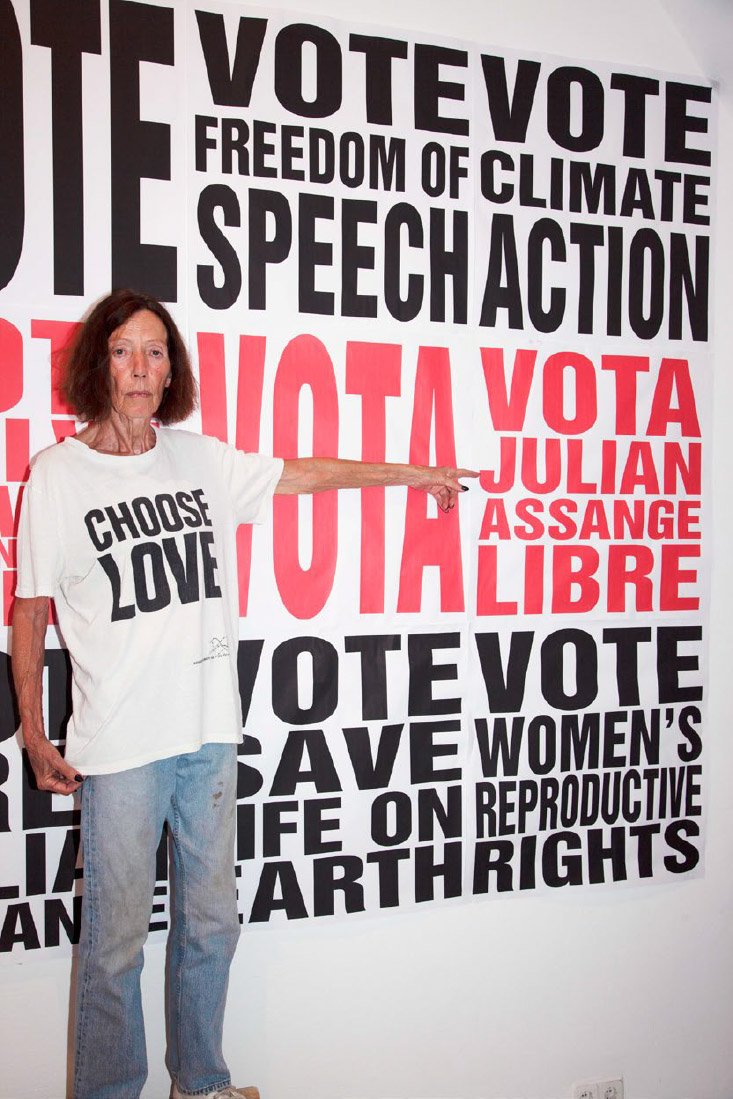 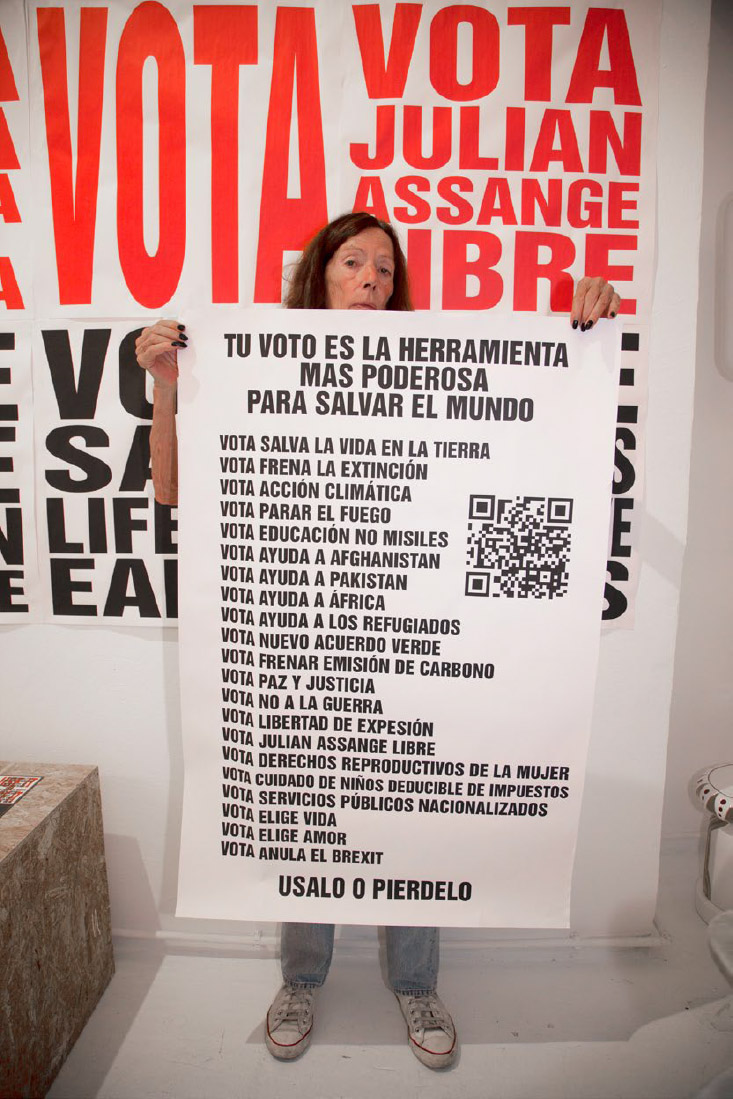 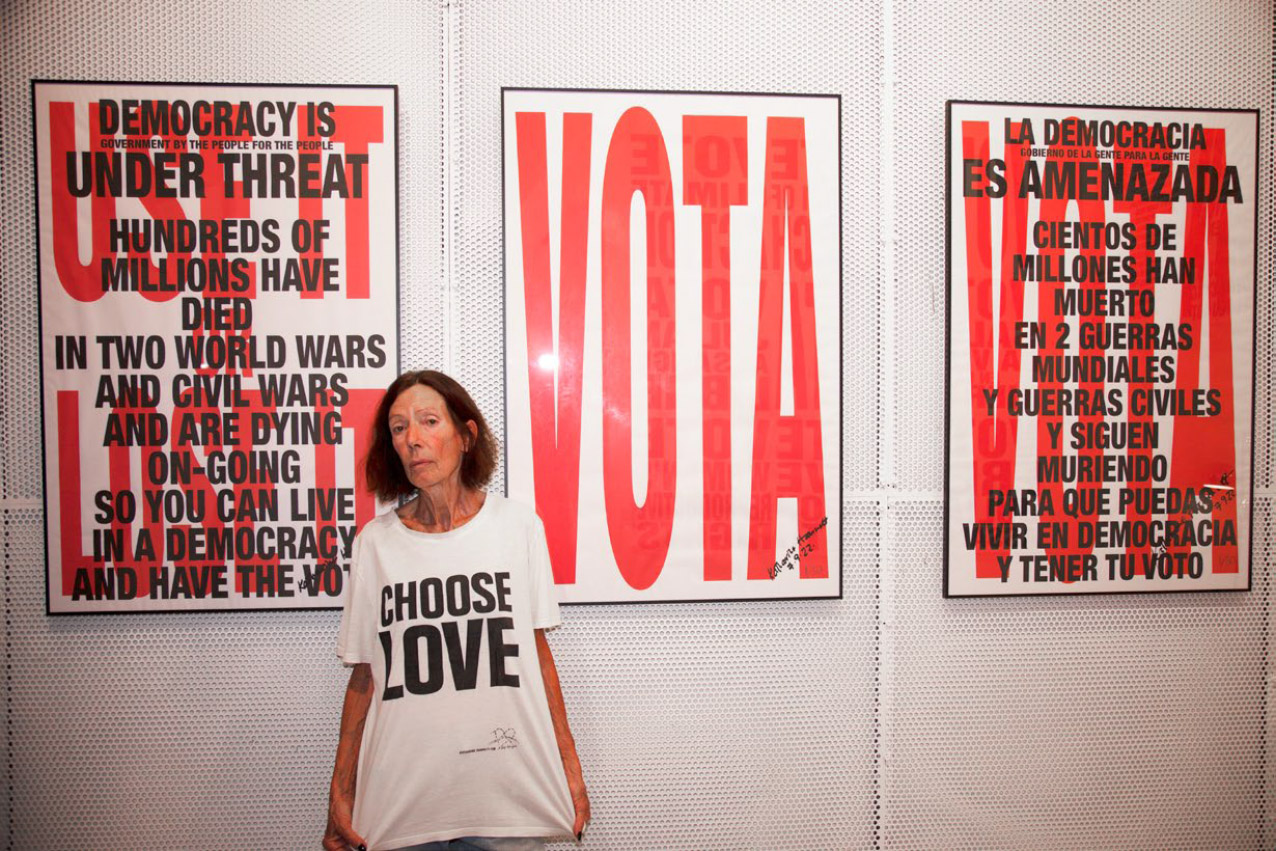 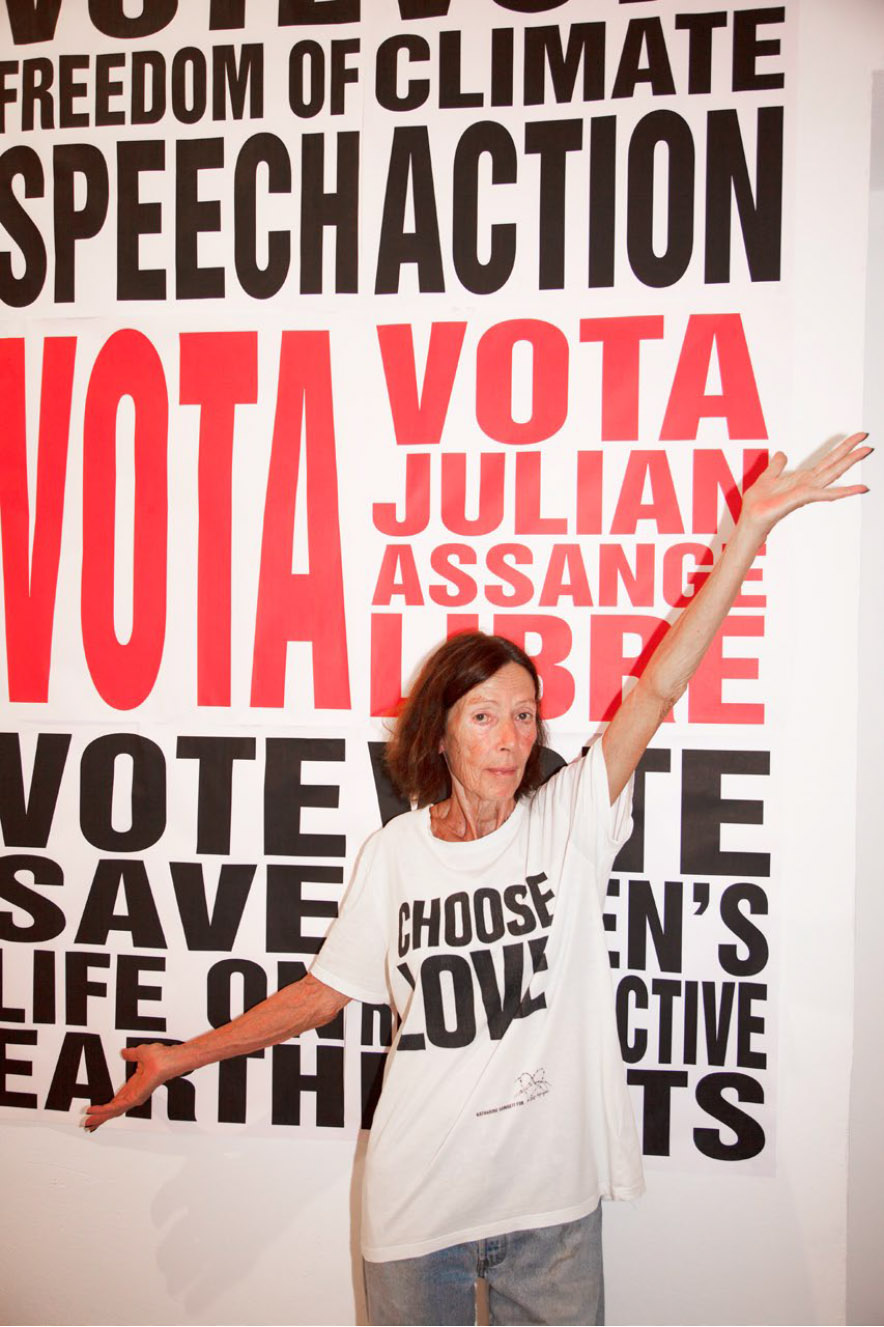 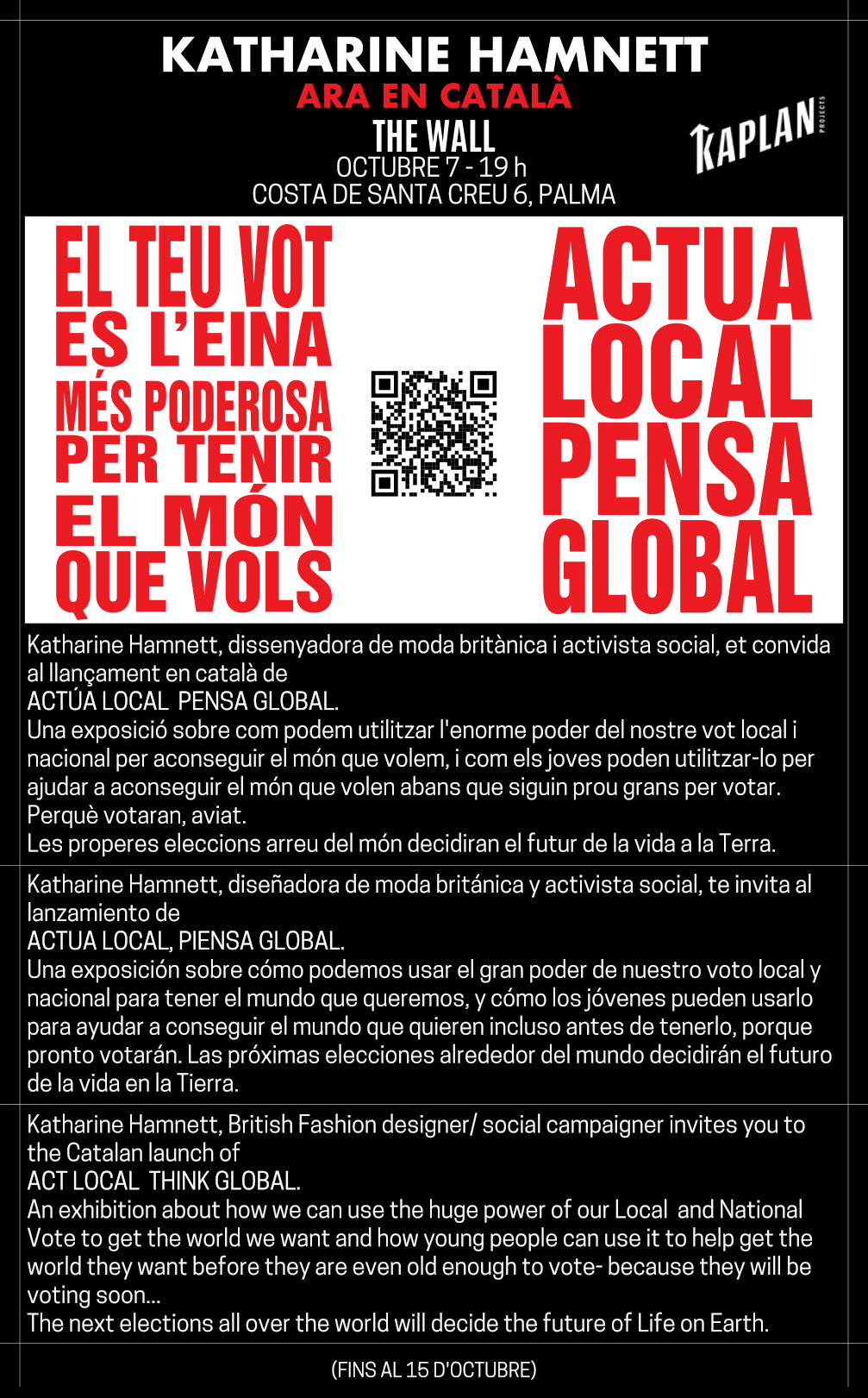 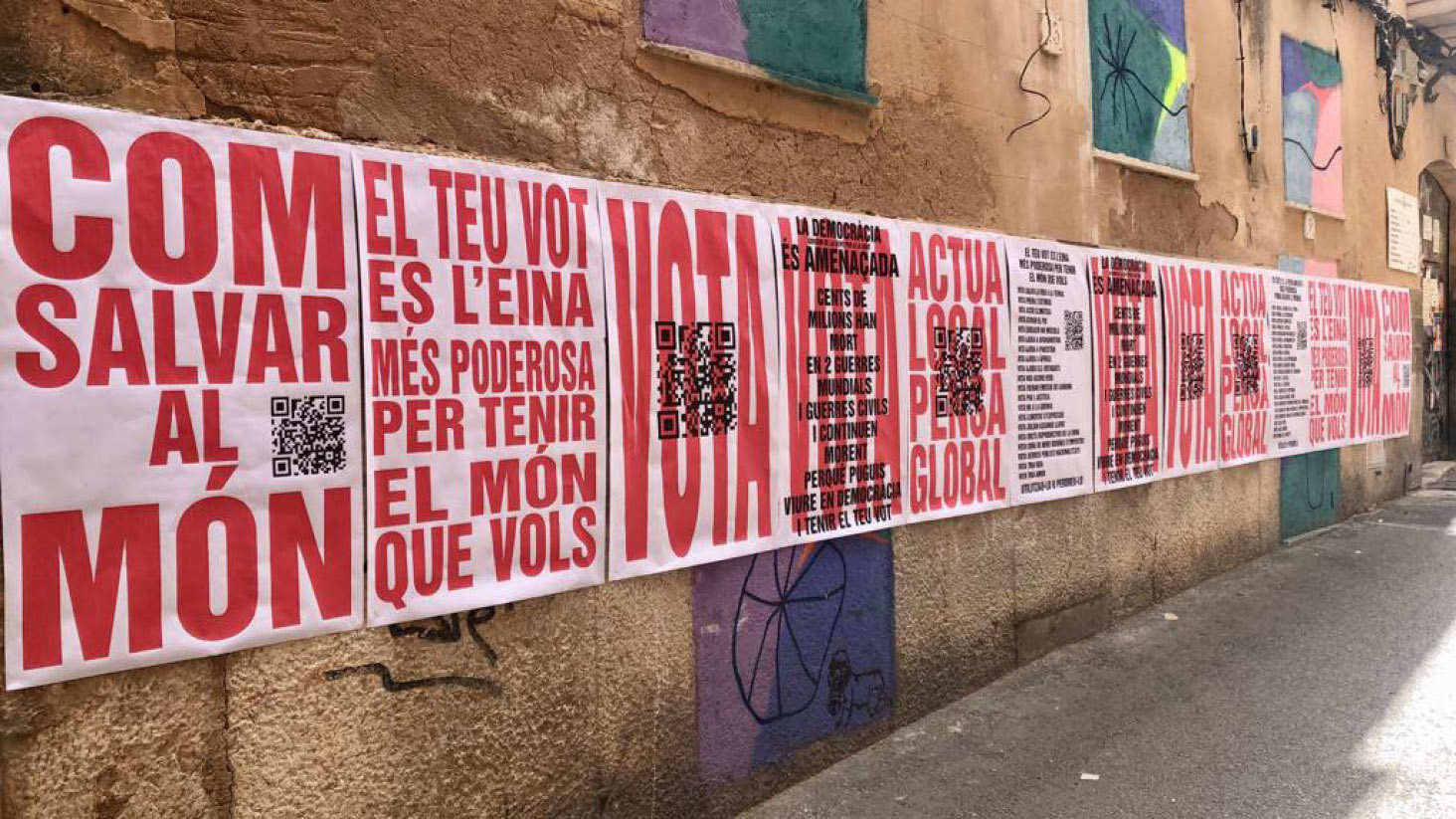 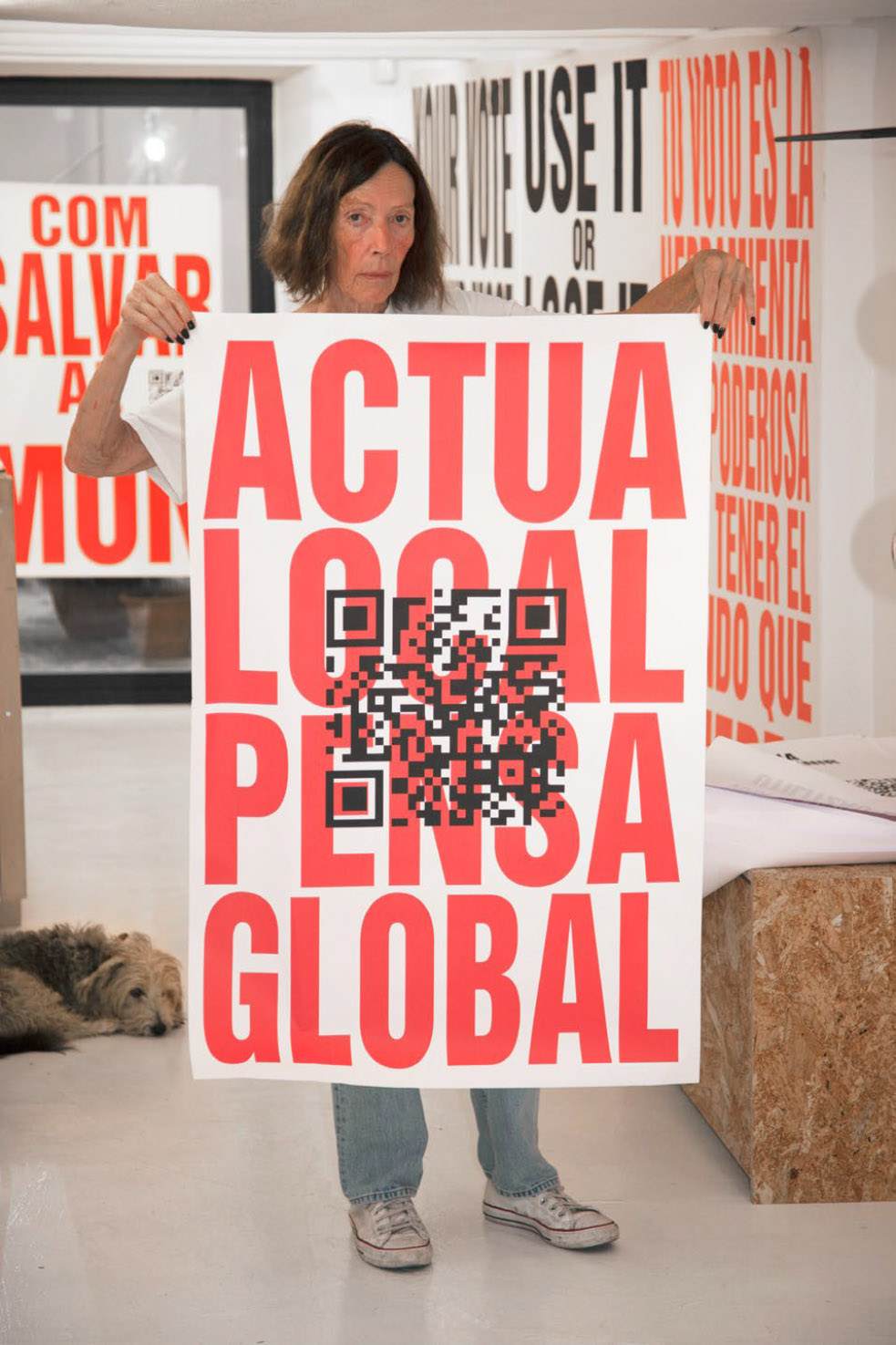 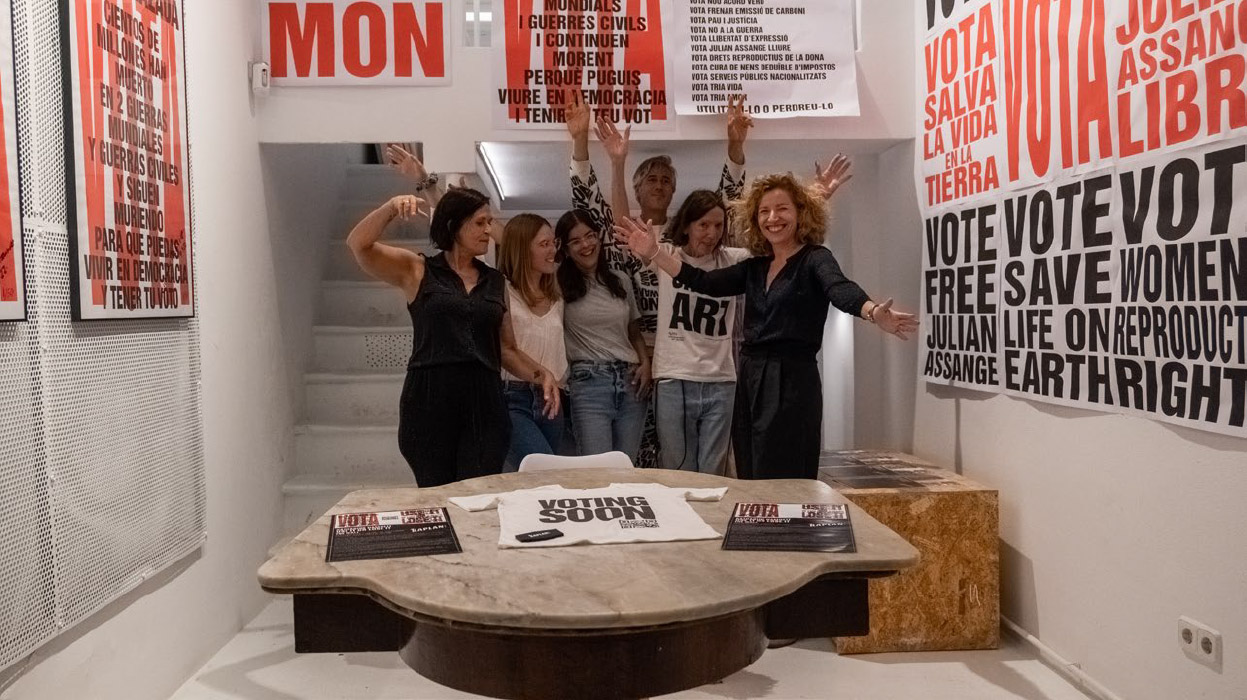 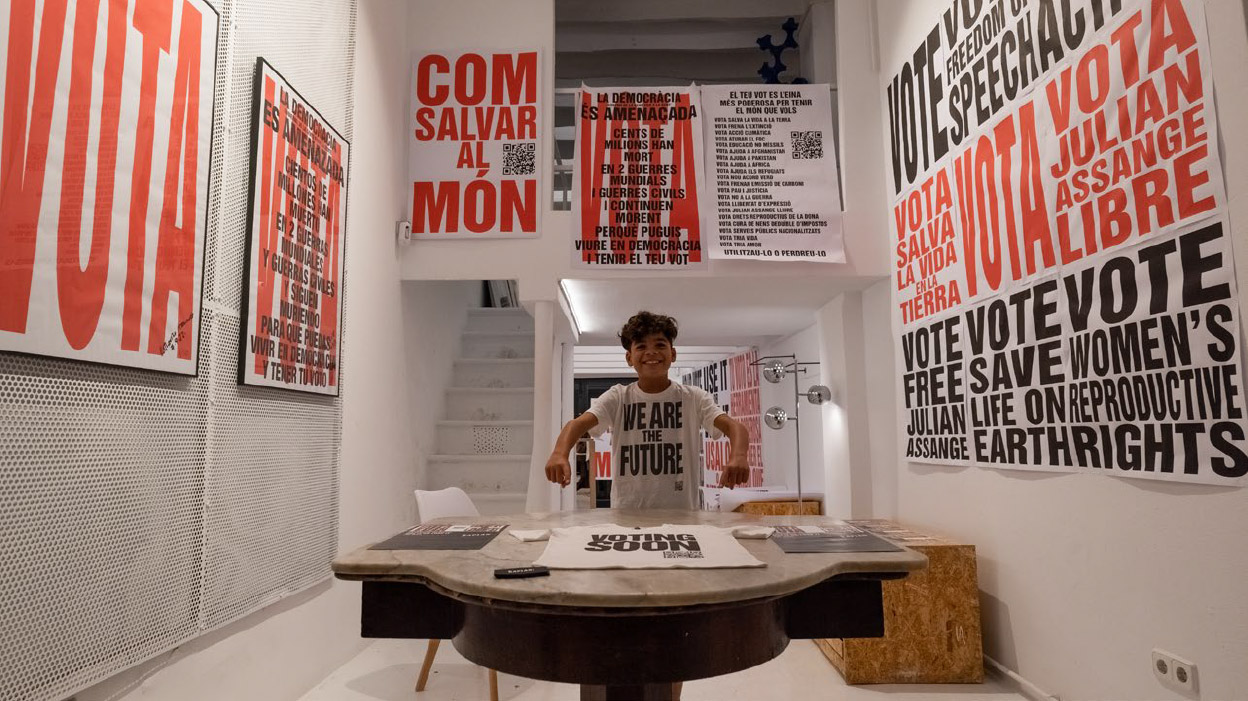 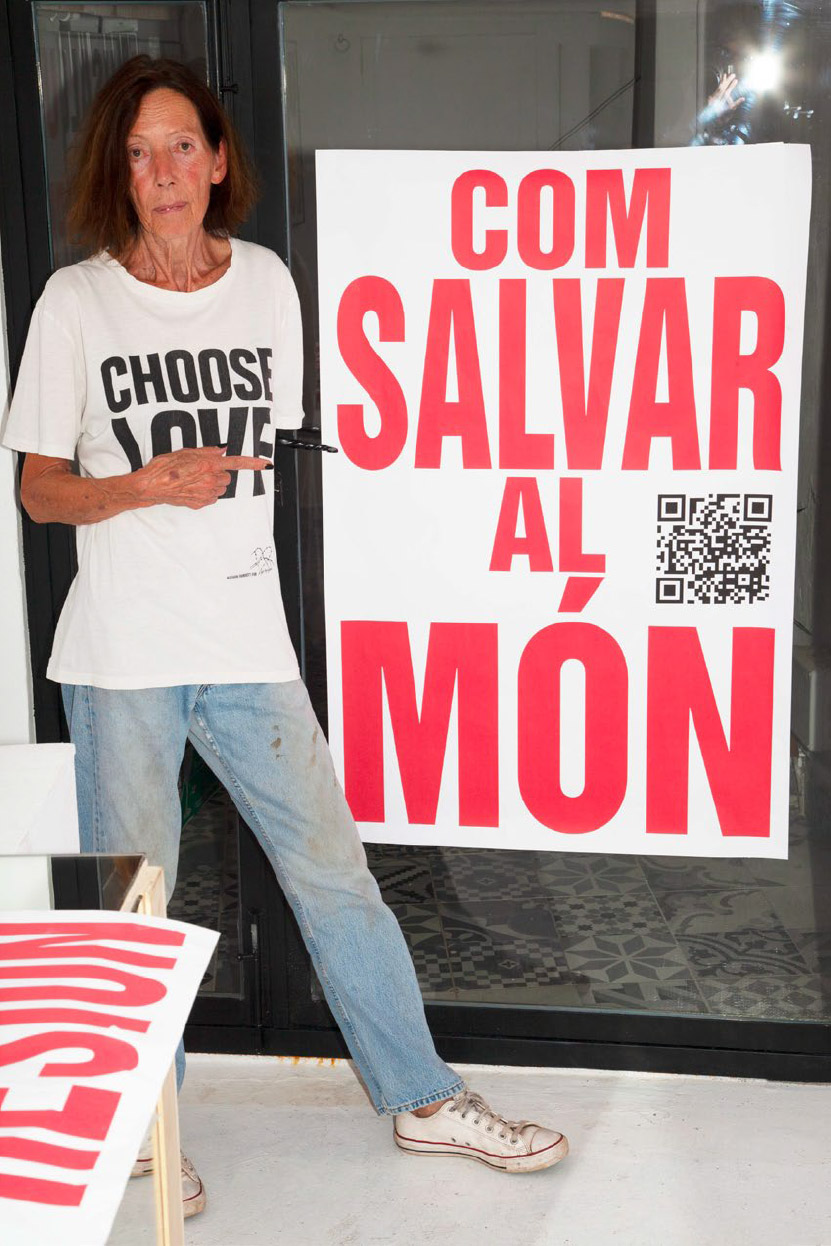 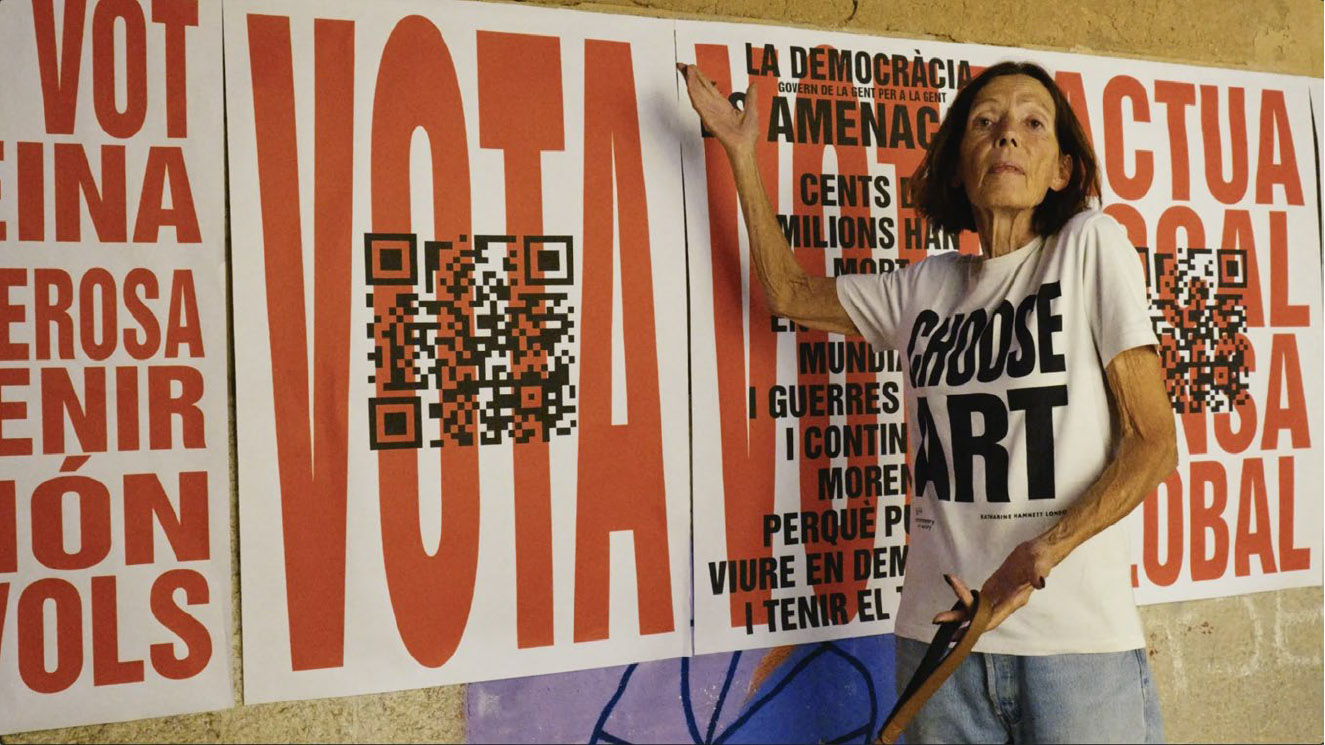